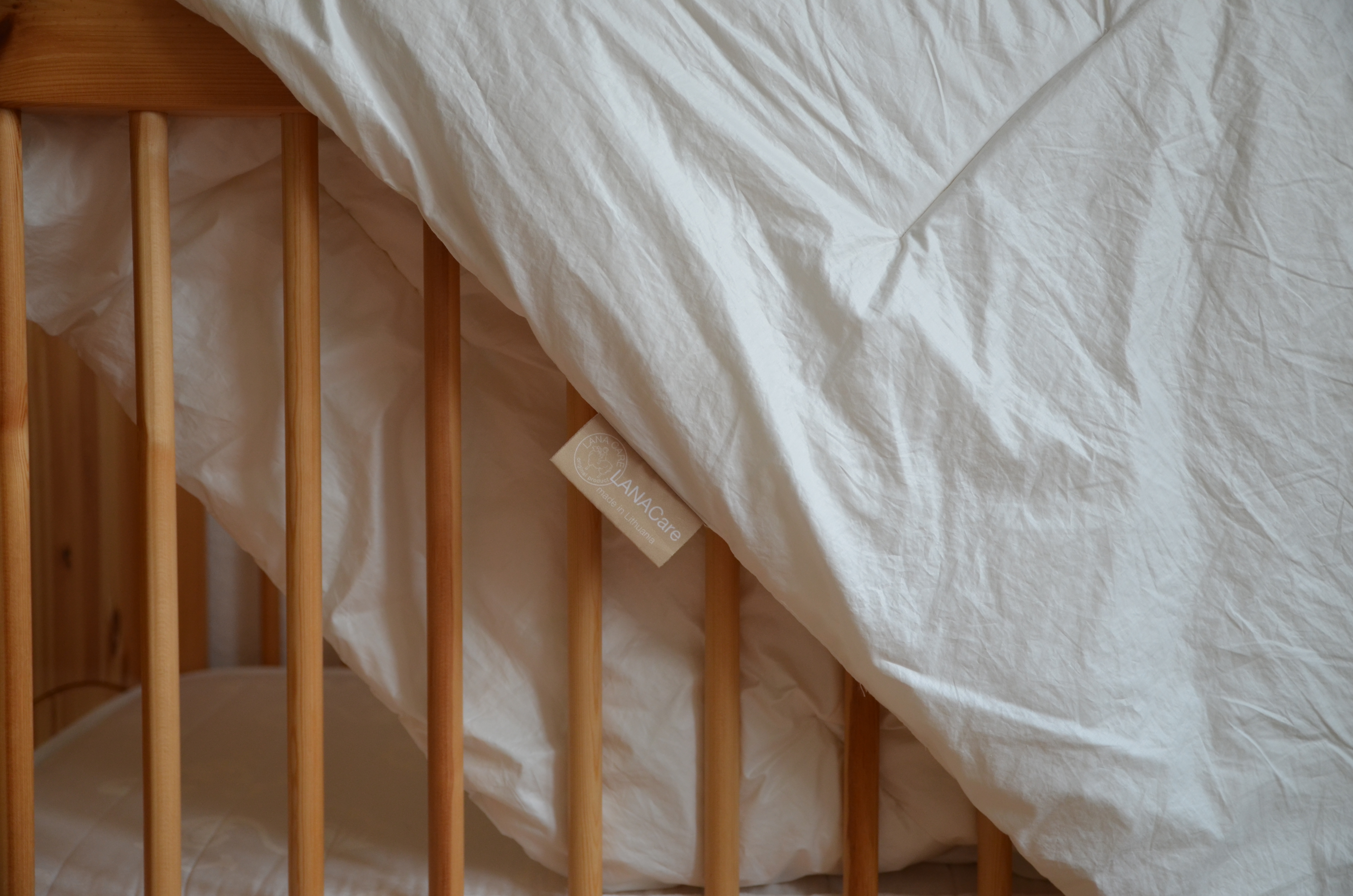 Do you sleep under a duvet? And, assuming that the answer is yes, have you ever thought of this habit as an acquired skill? Yep, me neither. Until recently.

From the day we brought a few days old Birdy home from the hospital, she was sleeping in sleeping bags. After all, blankets for babies were universally shunned by every single German doctor, nurse, and information material for parents. The only exception we made was during two weeks of record hot summer when all the little one needed was a thin pajamas.

This worked perfectly until she turned two and two things happened. First, we bought her a new bed with removable bars and, second, she outgrew her biggest sleeping bag. Faced with the decision to either get a new sleeping bag or a duvet, we decided to finally give duvets a try. After all, if we give her the freedom to climb out of her bed, we should probably minimize the risk of her falling over while sleepily trying to walk while dressed in a sleeping bag.

Yet we soon learned that falling asleep under a duvet doesn’t mean sleeping the night under one. She liked falling asleep while tucked in but, as soon as the first deep sleep phase was over,it would be kicked off. Now we faced a dilemma: do we set the room temperature higher to make sure she doesn’t freeze without a duvet? Or do we keep the temperature lower in an attempt to encourage Birdy to use the duvet, but risk her getting cold during the night?

Summer arrived before we had found a good solution to the duvet conundrum.

Come autumn, it was time to give our experiment another try. And this time we had a brand new wool duvet for Birdy, how could she dislike it? 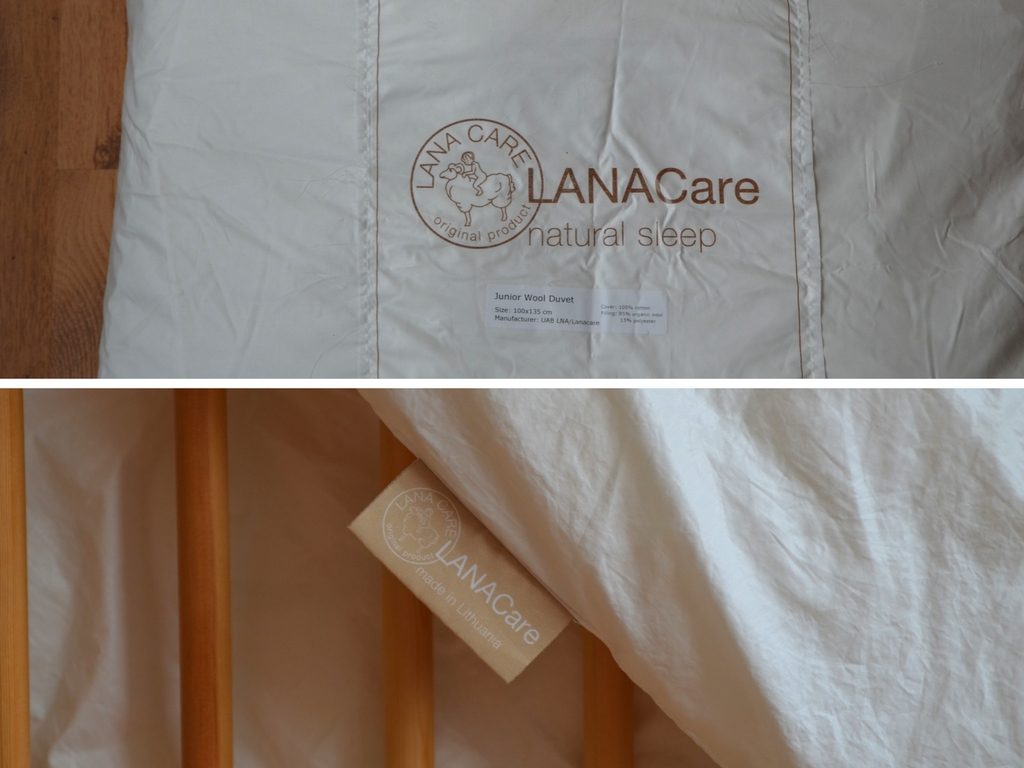 Disclaimer: we received free sample of LANACare wool duvet in exchange for writing a review on Let the Journey Begin. All views are our own.

The LANACare duvet that we’re testing for Birdy is so comfy that I wouldn’t mind having one too. It’s filled with untreated, organic merino wool which means that it’s (1) light, (2) keeps super warm, (3) breathes perfectly, and (4) is dust mite resistant. And did I mention that it feels silky smooth against the skin?

Birdy was certainly excited to unpack her brand new duvet. She choose her favorite cover with ducks for it, and we put it to test right away.

Alas, the summer had passed but the toddler habits had not.

I trust that kicking off the duvet is something that she will grow out of. For now we have made a compromise – Birdy sleeps on top of it, and we keep her room a little warmer. She may not get the full benefits of her fancy bedding, but she at least appears to enjoy cuddling in on top of the soft, warm wool.