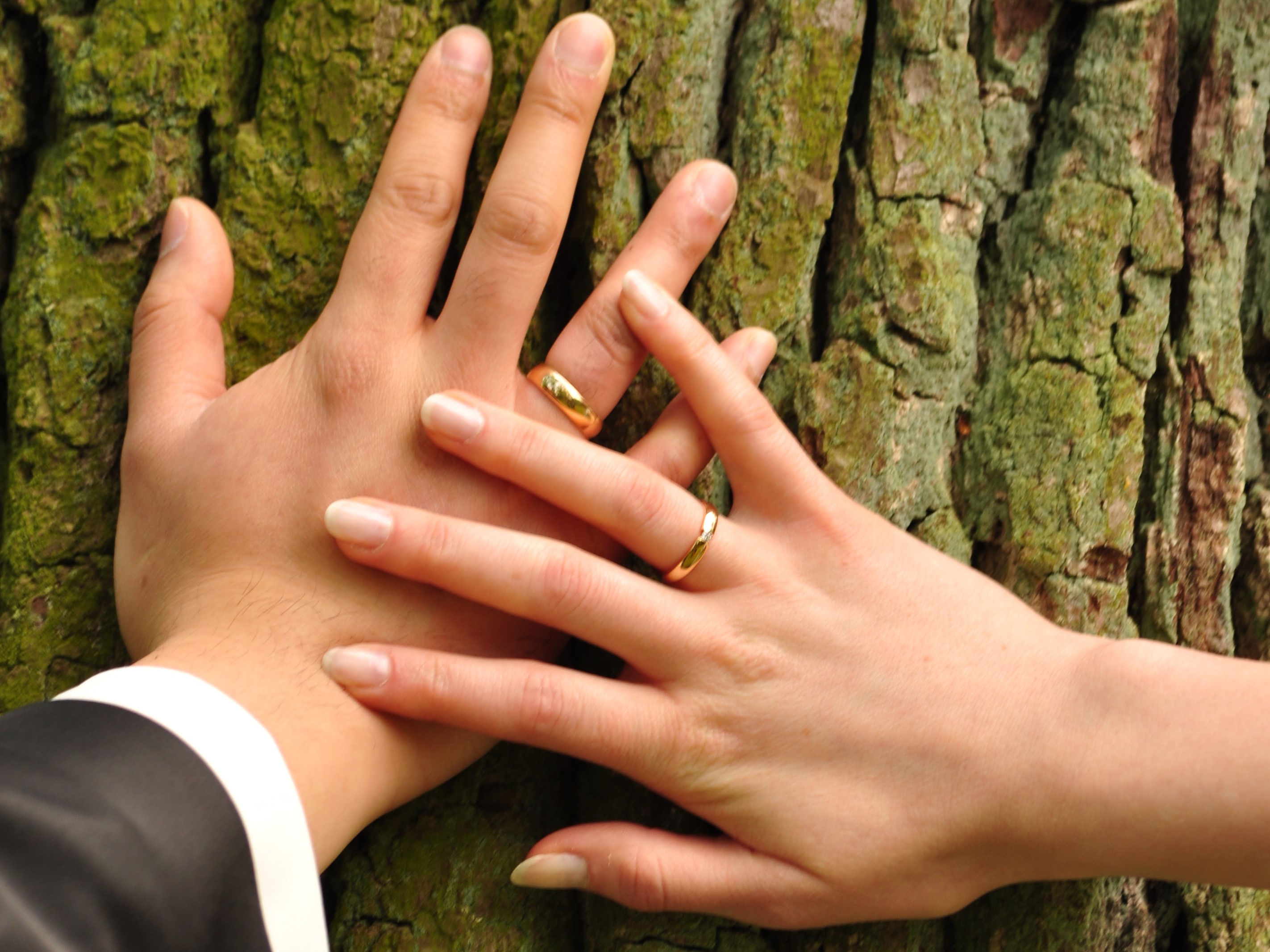 Eight years ago I was sitting and trying to make a decision about spending the first weekend of May. Should I go to a friend’s 30th birthday party in Berlin? Or should I go to Kiel to attend the wedding of another friend?

It really wasn’t easy to decide as I wanted to be in both places. Road-tripping with a bunch of friends to a party in Berlin sounded pretty exciting. But so did going to an international wedding, even if the only person I knew was the bride. Unfortunately public transport connections to the ceremony and party locations were pretty much non-existent so I leaned towards the birthday party.

But the lovely bride (you might know her as the European Mama) came to the rescue and gave me the contact information of another friend who was planning to rent a car and drive with a few other people from Hamburg (he, by the way, has spent the last 6,5 years driving around the world in a VW van).

On May 2nd, 2009 I met up with the others at the Hamburg central station to go the wedding. As I sat down in the back seat, little did I know that, almost exactly three years later, I will exchange rings and vows with the guy sitting next to me.

On our wedding day I told my friend: not coming to your birthday party was the best decision I have ever made!

Who knows what my life would be like had I made a different decision. Where in the world would I live? Would I be married and have kids? It seems to me, that often it’s the smallest choices that can change our lives the most. And they can leave us wondering: what would have happened had you taken the other route when coming to the metaphorical fork in the road?

As for my better half, he had his own forks in the road. Daniel was planning to bring a date to the wedding, a girl he had been together with for a few months. Yet she broke up with him the night before, just a few hours before we first met. That’s what I call perfect timing!