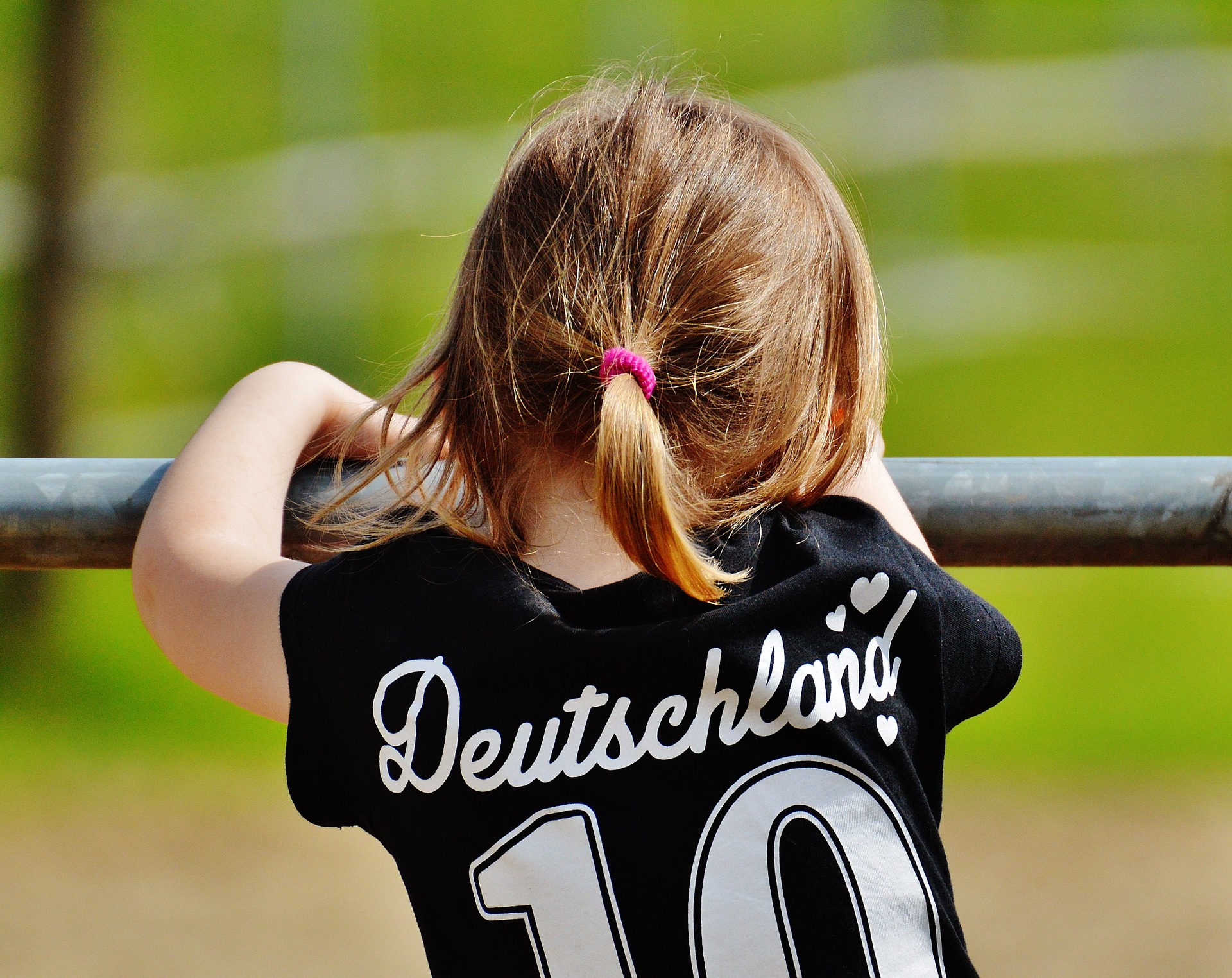 This list pretty much wrote itself while I was working on my list of 7 habits for 7 years in Germany. For every thing that I had come to learn and accept I could think of another that I just could not understand. Well OK, some of them I can understand but I am finding it difficult to accept them or to do as the Germans do.

My top 7 of peculiar German habits

It is often the little things that strike you as odd when moving to a different country. My big surprise was the size of pastries at the bakeries. For something called “feingebäck” (literally: fine or delicate pastry) they are huge. To this day I cut up my pastries before eating them, sorry but something the size of both of my palms is not a good snack to accompany a mug of tea.

And since we’re talking food, eating raw minced pork for breakfast is another habit that still strikes me as odd. As much as I love German breakfasts, this is one part that I skip. I have nothing against raw meat per se but please do not offer it to me first thing in the morning!

The love of Jack Wolfskin

Do you know the easiest way of recognising German tourist groups abroad? And no, the correct answer has nothing to do with socks and sandals. It is the prevalence of outdoorsy Jack Wolfskin clothing. Yes I know that the weather is unreliable, that it can be rainy, and windy, and cold, but do you really need to dress for hiking when going for a short stroll on the shopping street?

Coming from a county where paying by card and online banking are widely used and generally preferred over dealing with cash, Germany was quite an adjustment. Suddenly I could not pay for my grocery shopping with a credit card and had to drop by my bank on a monthly basis to print out my account statements. The situation has improved in the last years but many Germans still prefer keeping their spending habits untraceable and use cash.

The problem with patriotism

I am a child of the nationalist revival that brought an end to the Soviet Union and for me the ability to openly sing the national anthem or to fly the national flag are something that should never be taken for granted. I can understand why so many Germans are still regarding any demonstrations of national pride or patriotism as root of all evil, but it has been 70 years since the end of WW2.

The popularity of nudism

The acceptability of nudity in public places varies from country to country but most would probably look prude next to the Germans. In the most common form the love of being au naturel manifests itself in public saunas and beaches, in its most dedicated form it can extend to nudist camping places and hotels where you leave your clothes at the entrance.

This is most likely not true for all graveyards in this country, but I was quite shocked to discover that the land for a grave is only leased for a period of time, most commonly 20 years. I can still not wrap my head around the fact that a person’s grave is not forever. Sorry grandpa, the lease is over, time to move!? Just FYI, I do not want to be buried in this country. 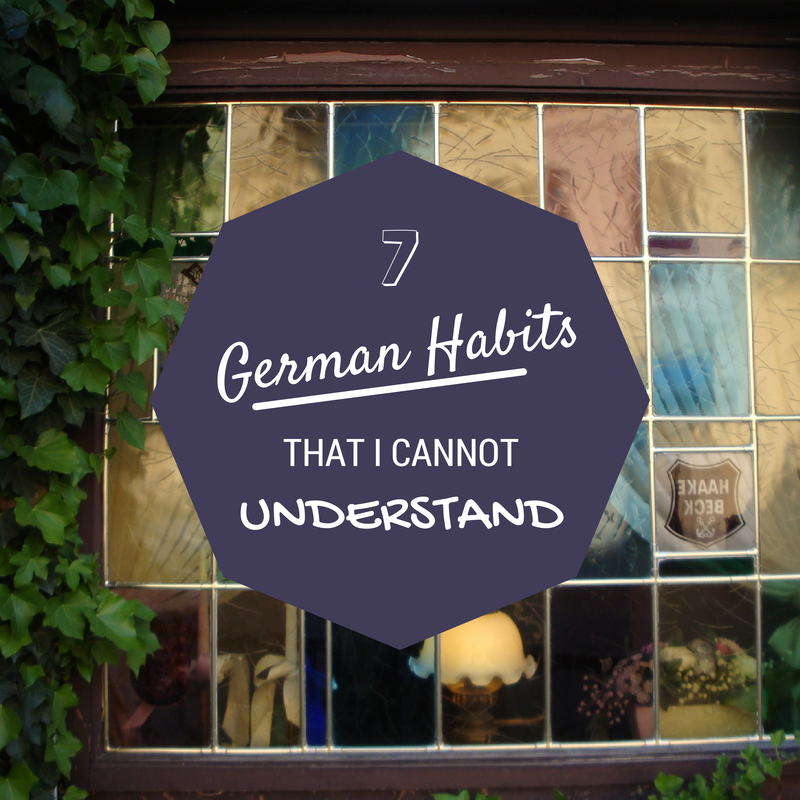 That’s my list of peculiar German habits. Have you ever encountered local customs that you found strange or could not accept while being abroad?