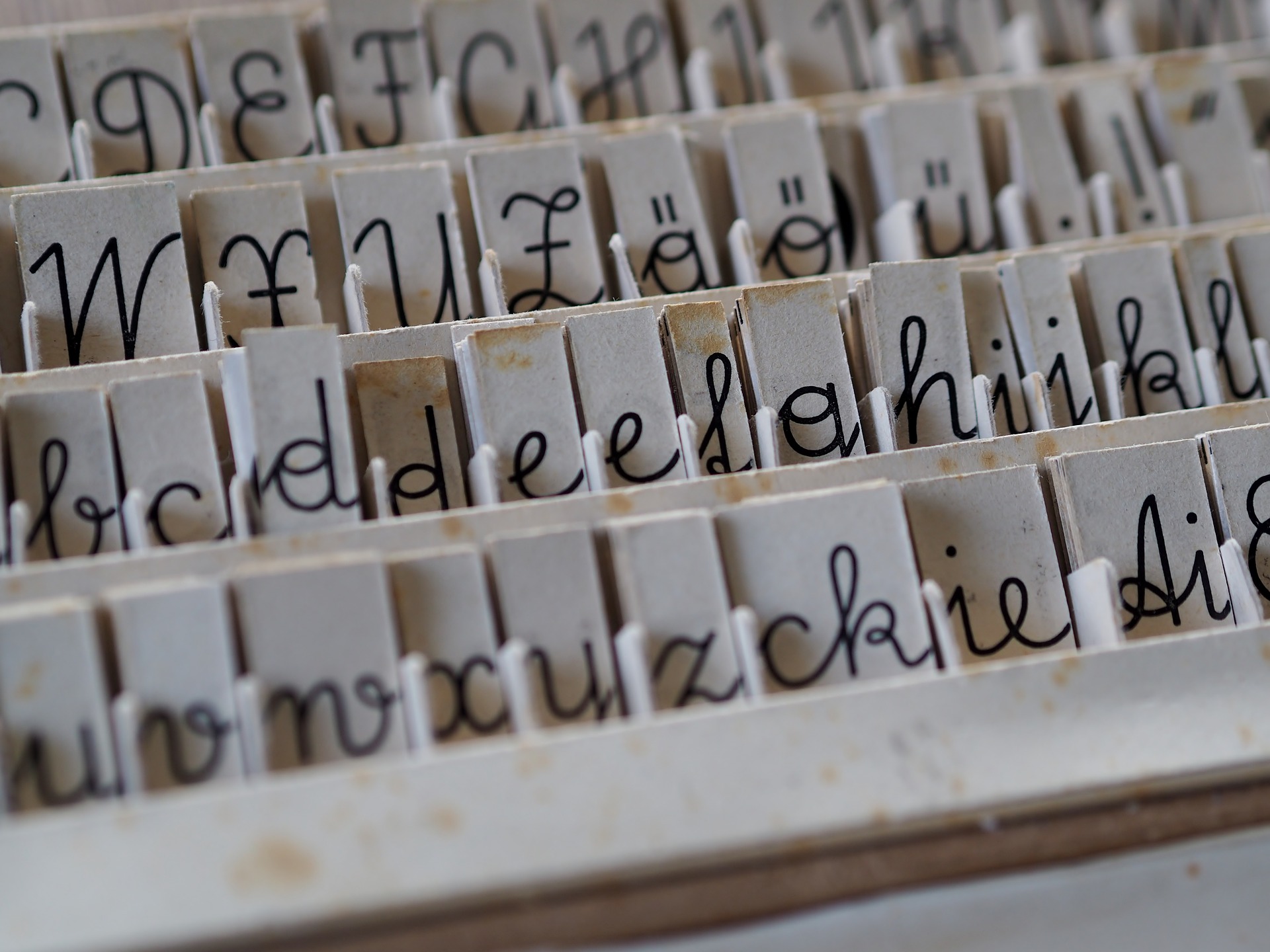 When I lived in Latvia, I never needed to spell my name. While not very common as a last name, “Ieviņa” is the sweet form of the name “Ieva” – the Latvian version of “Eve”. A Latvian will never get it wrong.

Ever since I moved abroad a decade ago, spelling my name has become a necessity. A German will never get it right unless I spell it for them.

The Struggle of Spelling in German

While my spelling training in German has not been as thorough as in English, I made sure to learn the right pronunciation of letters soon after moving here. Yet it hasn’t helped me much.

When reading my name, most Germans make the capital “I” into an “L”. When writing my name, most cannot fathom the combination of the two vowels “i” and “e”. I have also been told that my pronunciation of the German letter “e” is closer to the letter “ä”. Those two sounds are the same letter in Latvian and, for the life of me, I just cannot hear the difference.

Over the last ten years, such simple things as making doctors’ appointments and booking tables have been unnecessarily complicated. Making sure that my last name is written without mistakes would take forever no matter what I did. Eventually, I learned to ask my doctor’s receptionist to search their database by birthdate. And when I needed to book anything, I used my husband’s name.

Little did I know that there is a much simpler solution to my problem.

Last weekend, for the first time since becoming parents, Daniel and I took part in the Long Night of Museums. (In case you’ve never heard about it, it’s annual cultural event in most European capitals, you can read more about it here). Our last stop for the night was the gorgeous maritime museum in Hamburg’s HafenCity district.

It was already past midnight and we close to being dead on our feet, as we passed by a display showcasing shipping flags that are used for signaling and their corresponding letters. You may be familiar with the English spelling alphabet starting with “Alpha, Bravo, Charlie”, as I found out at that moment, the German equivalent is “Anton, Berta, Cäsar”.

“It this what you’re doing when spelling your name in German?” I asked my husband, feeling a light go on in my sluggish brain
“Yes,” he confirmed
“I’m writing this down!” I exclaimed pulling out my phone
“You know you can find this online, right?” my better half was a little puzzled
“I don’t care,” I replied while typing notes, “if I don’t do it now I will most certainly forget!”

I had a chance to test out my new hack just a few days later when dropping off clothes at the dry cleaner.

“What’s your name?” the employee enquired, ready to write it down on the pickup slip
“It’s Ievina,” I confidently replied, “Ida – Emil – Viktor – Ida – Nordpol – Anton”

Score! No mistakes, no questions, no repeats, no back-and-forth. For the first time in a decade spelling my name was simple and easy.

How had I not thought of this before?!

P.S. If you want to know how your name is spelled with the German phonetic alphabet, click here.

P.P.S. If you’re in Hamburg, I highly recommend stopping by the International Maritime Museum!