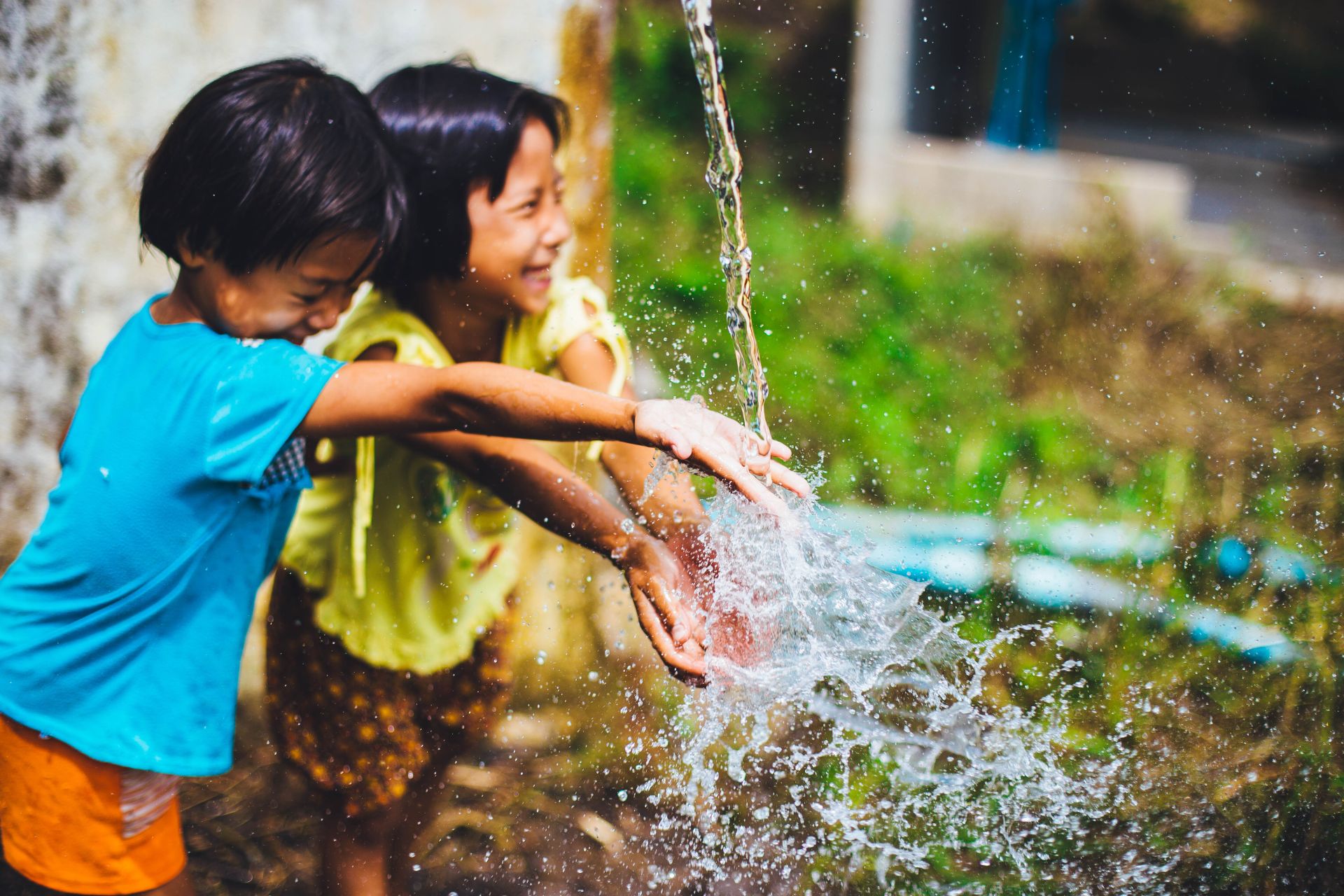 This month I have the honor to host the Multicultural Kid Blogs monthly blogging carnival about a topic that is very topical in our household at the moment – bilingual toddler speak! I asked my fellow MKB bloggers to share posts that have to do with little bi- and multilinguals learning to talk: from the first words to the mixing of languages, and daily life with budding speakers. I am happy to say that they did not disappoint and I received almost 30 great contributions – enjoy reading!

First words and beyond

There is little that can compete with a first time parents’ excitement upon hearing their child’s first words. Head to the blog Españolita to read about the first word of Audrey’s daughter ¡Besos! (E.’s First Word) and the long process of playing without sounds that lead to that wonderful first.

In the post 10 words: how our life affects our children’s languages right from the start Annabelle from the Piri-Piri Lexicon compares the first ten words of her two children and reflects how they mirror the different languages that the children have been hearing in the first 18 months of their life.

In the post The curious language of a multilingual toddler Maria who blogs at Trilingual Mama describes some of the fantastically creative linguistic inventions of her son that are often some combination of three languages plus sign language. Maria provides more examples and links to some valuable professional guidelines for grasping a toddler’s language progress in the post Multingual Babies Language Development.

Jackie aka Waygooh Mama shares her toddler daughter’s language journey in the post A Baby Memoir: Remembering their First Words and gives the perfect visual encouragement to all of you out there who are still pondering whether making a language diary is worth the time and effort. (Yes, yes it is!)

For many parents a particularly exciting time comes somewhere between the ages of 18 and 24 months when their toddler experiences a language explosion and all of a sudden new words start pouring out in all languages. Maria from Trilingual Mama tells a little bit more what this explosion means in her post Language explosion.

What about situations when your toddler’s first words are not in the language that you are speaking with him or her? In the post Why I Wasn’t Excited When My Child Spoke Her First Words Olena from Bilingual Kids Rock gives some suggestions on how to deal with such situations and encourage language consistency from the start.

But what if your child has said his or her first words but they happen to be in a language you don’t speak so you are completely oblivious to the fact until someone else fills you in? Click to read the funny account My baby said his first words…too bad I didn’t know that! by Virginia from Mommies without borders.

In her post Help! My Multilingual Children Mix Languages! Olga from the blog European Mama describes how language is more than just words and gives some great examples on how her daughter has been mixing words, grammar, and sentence structures, showing how creative speakers little multilinguals can be.

Another cute example of language mixing is provided by Leanna from All Done Monkey, check out her post Does Your Doggie Have Coffee Ears? (let me give you a hint, it has to do peculiarities of Spanish)

Cordelia aka Multilingual Mama reminds that language learning is anything but a linear process and shares some of her daughter’s “linguistic concoctions” in the post Minotaurs and Merlions: P’s Very Un-Darwinian Language Evolution.

Maria from Trilingual Mama gives five great tips for interacting with babies and toddlers from the moment they are born in her post Encouraging baby talk. She also shares some useful pointers for testing the little one’s language progress in Testing your baby’s language progress through play.

Check out also The language game on the Piri-Piri Lexicon for a fun and simple game to help a bilingual child to tell apart languages and learn some vocabulary.

A great way of teaching new words (not to mention other benefits) is reading books with your toddler. Check out the posts How To Read To A Toddler In Your Heritage Language on Bilingual Kids Rock and 7 tips for reading with your toddler on Trilingual Mama for some good advice on how to go about doing this.

Elisabeth aka Spanish Mama reminds that the journey of raising a bilingual toddler is completely worth it and shares her experience in the post The Rewards of Raising Bilingual Toddlers. She gives an update of her son’s language progress at the age of 2,5 years in the post Little Ones and Language: when Two Cultures Meet.

Audrey’s post on her blog Españolita  “I don’t think she understands any English….” reminded me of something we experienced recently as well (see my post Does she understand German?) when people around noticed that the little one is more proficient in the minority language than in the community language. Fortunately, both for Audrey’s and our family, the reception from people around has been overall positive.

The post 7 facts that can determine the language spoken between multilingual siblings by Galina of Raising a Trilingual Child reminds how the language balance in the family can change with the arrival of a new offspring and provides some tips for encouraging minority language use between siblings.

In the post Growing up Multilingual as Worldschooling toddlers Orana from Crazy Little Family Adventure describes how their family’s moving from one country to the almost every year has lead their toddlers to learn of many languages and cultures; something she calls “worldschooling” (don’t you just love the term?).

Last but not least, a few posts on difficulties that may arise when raising a bilingual toddler. Luckily, assumptions of language delay due to multilingualism have been long proved to be a myth. However, parents being parents, we still sometimes worry. For some reassurance and encouragement listen to the Bilingual Avenue podcast Q&A – Should I abandon one of our home languages? where Mariana replies to the concerns of a listener who is cornered that her son’s language development is not proceeding as fast as that of his monolingual peers.

As it happens, sometimes language troubles can be of a much simpler nature. What if you have given your child a beautiful second name in your family’s minority language but he cannot pronounce it? Read more in Leanna’s post on her blog All Done Monkey The Boy Who Could Not Say His Own Name.

Instead of a conclusion…

…let me leave you with two more things (i.e. posts) to think about. In the post Can babies distinguish foreign languages? Galina from the blog Raising a Trilingual Child confirms that they indeed can. She stresses: “As parents we should not worry about our newborn children learning multiple languages. They are prepared for this task, which is often not easy for adults. The children’s brain works different than ours, and they do not feel overwhelmed as we do. We should not be afraid to start teaching them languages.

And speaking of little brains, click on The amazing abilities of babies learning languages by Rita from Multilingual Parenting and take a moment to watch an amazing TED talk about the linguistic genius of babies. Trust me, it’s worth every minute of your time!