I have to admit that I was so afraid of travelling with my dad again that I would have preferred to put him on a different plane. For me he was always a bit difficult (or I was just always rebellious). As a result, all these years my father and I have been best together in small dosages.

I believe that on this trip I just gave up and obeyed and followed as much as possible. My wife was saying that I acted more patiently with my father than usual. I guess I must have learned something over the years.

This won’t make me stop to make some small remakes on the typical Asian father logic that I accepted with endless patience and serenity throughout the travel. Just some examples:

In the end I enjoyed travelling with my father and it actually was nicer than I expected. 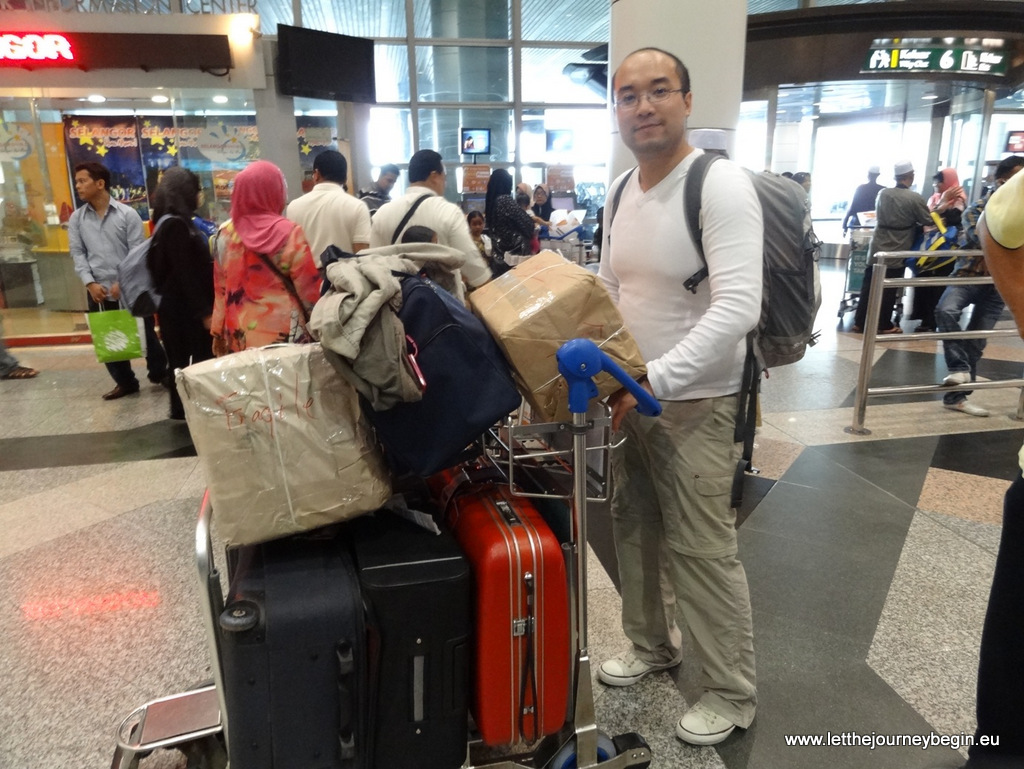