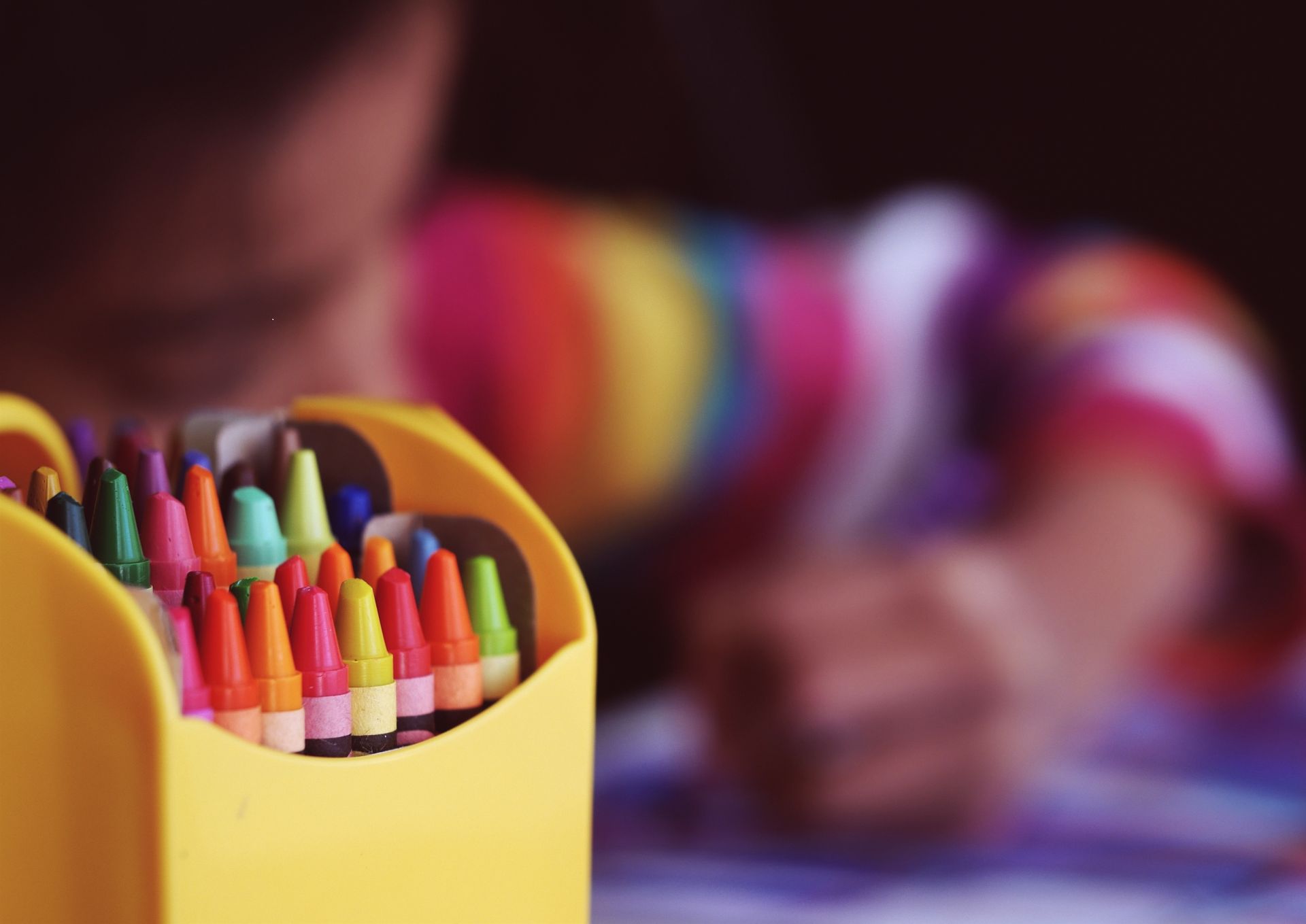 Here in Germany a baby’s first birthday marks the end of the paid parental leave and many little ones begin going to kindergarten, known as KITA (short for Kindertagesstätte – children’s day care). I should probably clarify that not everyone sends their kid off to the KITA, despite there being a law that every family who wishes to have a kindergarten place for their one year old are entitled to one. Many parents (mostly moms) choose to stay at home or start working part-time.

Here in Hamburg the number of daycare kids under the age of three lies around 43% but gradually increases thanks to a law that foresees 25h a week (or 5h a day) of free childcare for everyone. It’s a luxury not enjoyed by most other German federal states.  Beyond the 25 hours, the costs and the additional subsidized hours of a KITA place depend on the working time and salaries of the parents.

But enough about laws and numbers, let us talk about our experience in finding a KITA and about the biggest event after the first birthday celebration: the KITA adaptation (Eingewöhnung).

Our first order of business was finding a kindergarten place for Birdy. We were not looking for a bilingual KITA as there are no Latvian speaking ones and Birdy will have plenty of time to pick up English later on.

In the end the choice was down to two: an evangelic kindergarten that comes highly recommended by friends, and an integration kindergarten that also welcomes children with disabilities. Hubby, who has gone to an evangelic kindergarten himself, was fine with either but my very secular upbringing made the idea of one-year-olds having to attend a weekly church service seem completely bizarre. Long story short, we chose a KITA that fits our worldly beliefs and works by the education concept of Emmi Pikler.

Here in Germany settling your little one into kindergarten is a lengthy process that is tailored to each child and typically takes around a month. Most KITAs work with the so-called “Berlin model” which, in a nutshell, runs like this:

Depending on how the child is doing, this process can be adapted and can take anything from 2 weeks to, if you’re unlucky, 2 months or even longer.

If you think that this gradual transition is only for the benefit of the child, think again! It is just as much for the parents. And with that I don’t mean getting used to having time away from the little one. After spending so much time at the daycare you see how the teachers are working with the kids, what the daily routines are, you get to know the teachers and also the other children.

At the beginning of Birdy’s transition I had my doubts whether we made the right kindergarten choice, by the end of it I was certain that, at the very least, we have made a very good choice.

Then, at the end of the third week she caught her very first daycare virus and the almost-too-smooth transition went south. Between the highest fever that Birdy had ever had and a nasty cough that followed she stayed home for a whole week. Of course, this meant that the week after that was pretty rough: she cried a lot and refused to nap by herself so the poor teacher ended up carrying her around for well over half an hour on some days (I truly admire her endurance as I am not sure that I could do that!)

It took a little while to get back on track and by now we have settled into a good routine. On most days Birdy is perfectly okay with me dropping her off at the KITA, she climbs in my lap for a long hug and is off to eat breakfast. It is quite amazing to notice new abilities that she has learned there, from the way she begins to interact more with other children, to getting down stairs and even playing football! 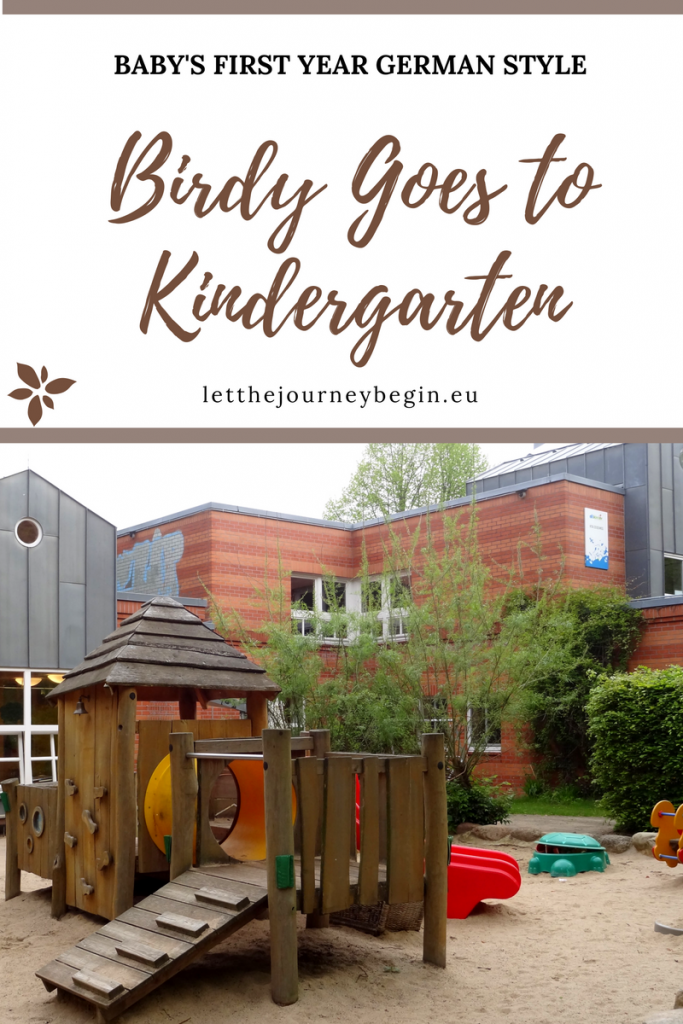 Find out more about Hamburg’s “parent schools” in the post about a special kind of breakfast Parent Café: Coffee and Music Included.