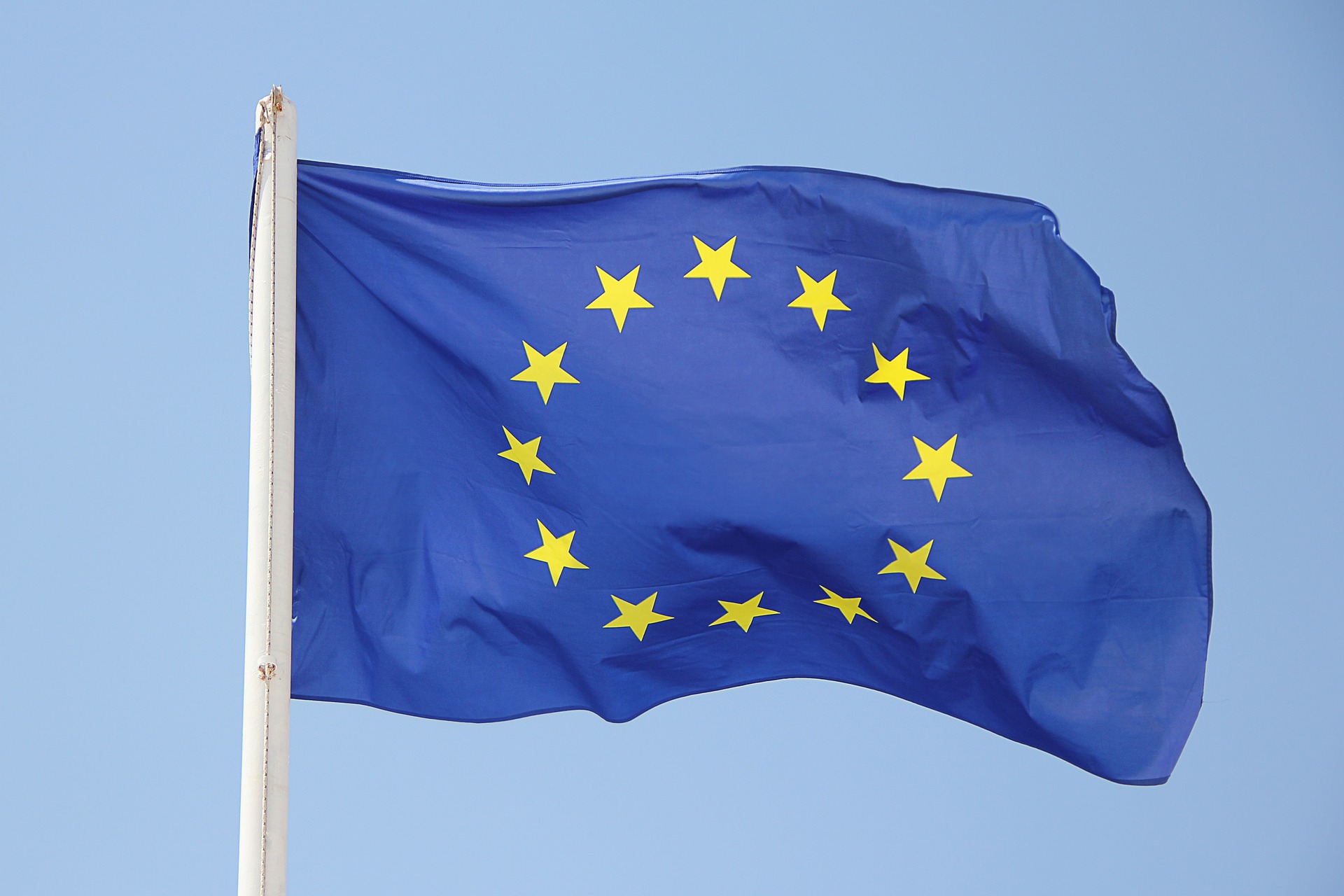 I have spent five years of my life reading, talking, and thinking about European identity. This blog has won an award as the best European identity website. So I understand how one might assume that I have a crystal clear idea of what being European actually means.

Yet they would be wrong.

Sure, I’m familiar with the definitions and theories. I know how social scientists define European identity and I also know how little their definitions have to do with how people across the continent actually perceive Europeanness.

Am I European? “Of course!” I would answer without missing a beat. But what does it mean exactly, to be European?

Over the decades, both politicians and social scientists have struggled with the task of finding a common core for the European identity. It’s not an easy task given the lack of clear-cut cultural and geographic boundaries, linguistic diversity, different interpretations of history, and other perceived “deficiencies” of this transnational identity.

The undertaking is made even more complicated by the fact that Europe does NOT equal the European Union.

The Many Faces of European Identity

If I have learned one thing from talking about European identity with people from different generations and different countries, it is that there are as many interpretations as people expressing them.

For many, it means being an EU citizen and everything that comes with it. For others, it’s a cultural belonging, rooted in centuries of cross-cultural connections. For a few, it is simply their location on the world map. And for some, this identity does not exist at all.

And that is okay.

Why would we need just ONE understanding of Europeanness? Reality is much messier than the little clean-cut boxes social scientists so often prefer.

A Family of Cultures

From everything I have read about European identity over the years, there is one idea that resonated with me the most: that of a “European family of cultures” by the late Anthony D. Smith.

According to him, all Europeans partially share traditions (legal and political) and heritages (religious and cultural). Not every person and every community equally share in all of them. But, over the centuries, we have all been influenced by the same overlapping, boundary-transcending ideas and influences, be it principles of political democracy or ideals of Enlightenment.

These traditions and heritages are also at the heart of European identity as EU identity. And it is exactly the EU that, for millions of people within its borders, gives a tangible understanding of Europeanness.

Because, really, how many people talk about their belonging in terms of transnational values and centuries-old events? What influences us much more are personal experiences like the ability to easily travel and use our phones abroad without roaming fees. Or, on the flip side of the coin, fears about uncontrollable immigration or perceived injustices regarding EU subsidies.

So it shouldn’t be a surprise that for many people their European identity is closely tied to their experience of living within the EU, both positive and negative.

And yes, I strongly believe that you can clearly see the negative or be skeptical about the EU and still feel European. If anything, our shared frustrations with the European institutions should work as a unifying force for building a better EU.

So what does being European mean to me personally? Just like for most people, it’s a mishmash of many different elements.

I am European because I am a citizen of a European country geographically and an EU member state politically.

I am European because I reap the benefits of free movement within the EU.

I am European because I believe in the principles of democracy, human rights, equality, and tolerance.

I am European because I live cultural and linguistic diversity every single day.

I am European because I believe that we are stronger together than we are apart.

I am European because this corner of the globe is where I feel at home.

What is your European identity? 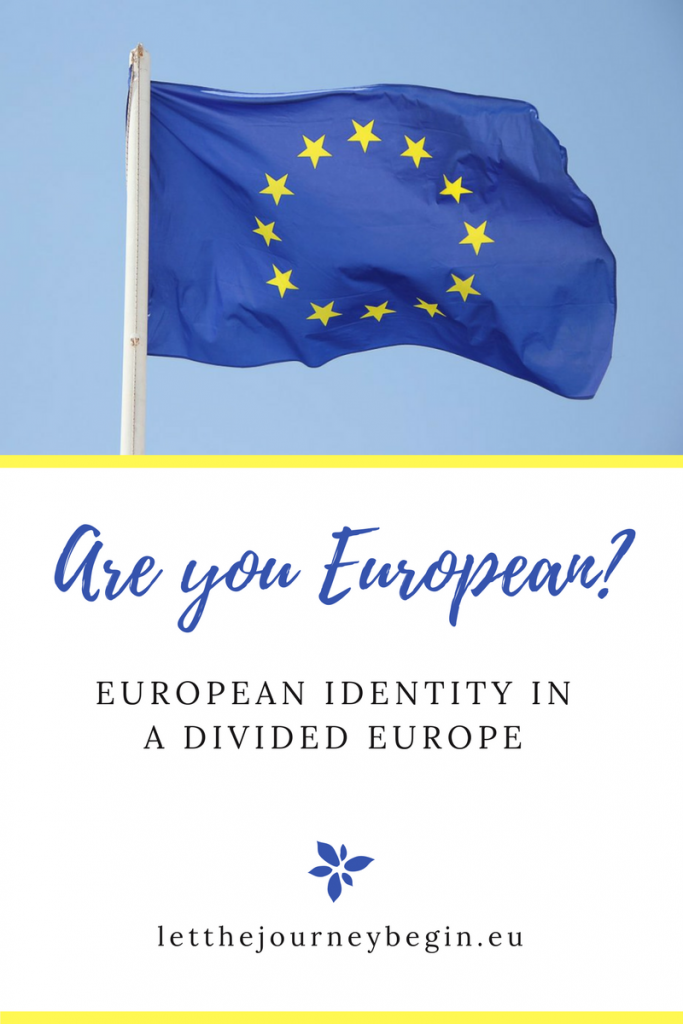