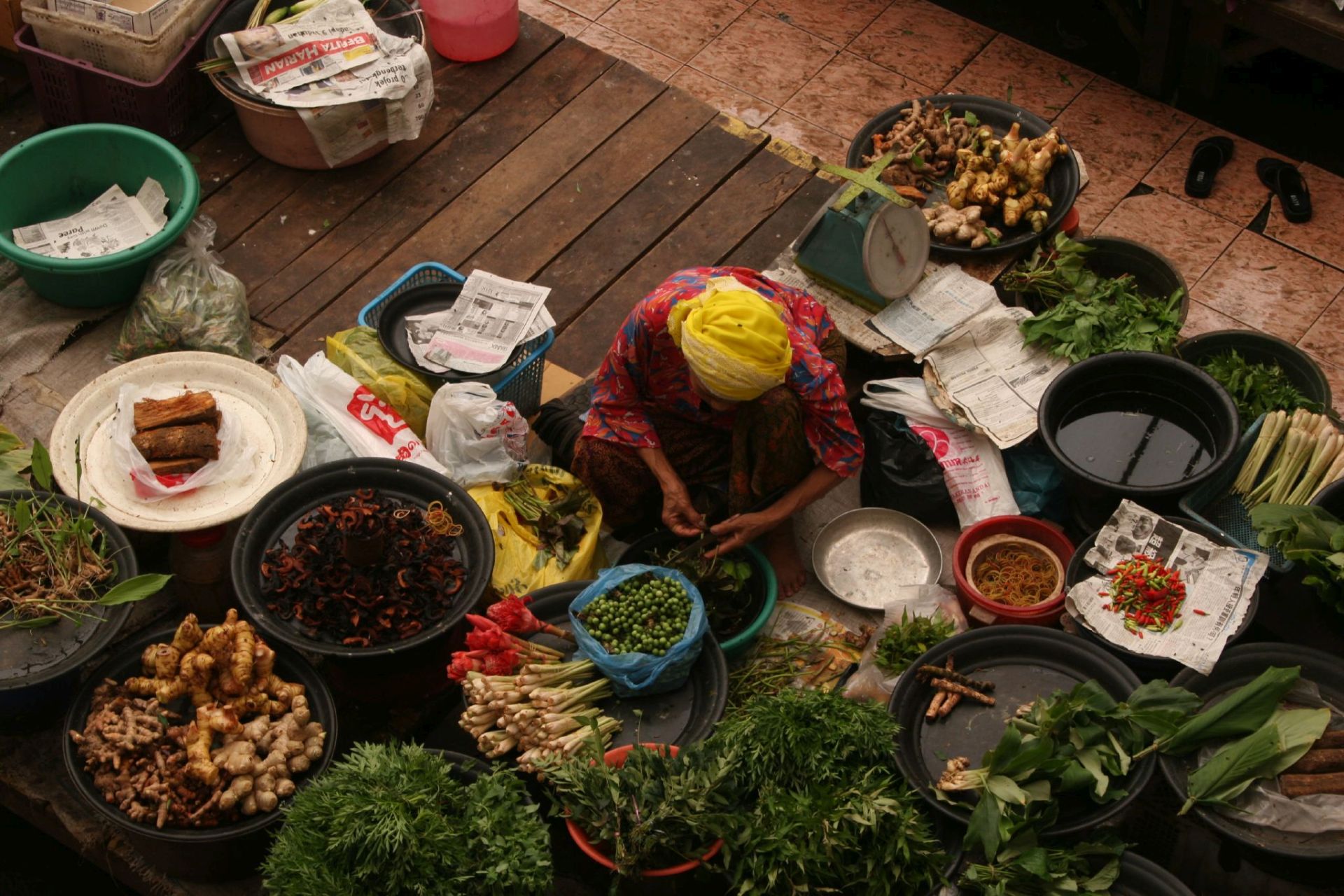 Our upcoming trip is going to involve quite a lot of family time and, as I have never been to an Asian country, I started wondering about cultural differences. My first idea was to ask Daniel’s mom – after all she’s been through this before, and also her first visit to Malaysia was during the honeymoon. However, she had only one piece of advice: don’t run around naked, everything else should be fine.

(Question to myself: do I want to know how she came to realise that? Daniel thinks it was a joke…)
Assuming that it can’t be as easy as that (and being my geeky social scientist self) I bought an e-book on the subject: the “Culture Smart!” series issue about Malaysia. It is written by the British anthropologist and sociologist Victor T. King who is the professor of South-East Asian Studies at the University of Leeds. 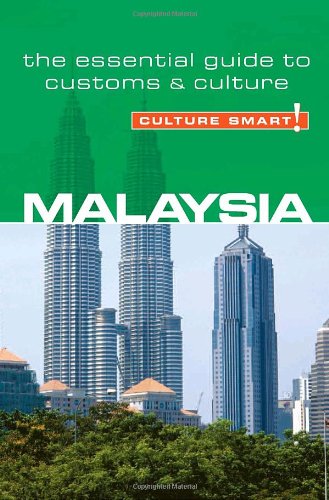 All in all, it is a pretty good book: interestingly written and covering a wide range of topics (e.g. values and attitudes, religion, etiquette and dress, housing and family life, language etc.). For each of the topics the author expands on the peculiarities of each of the three main ethnicities – the Malays, the Chinese, and the Indians. By the end of the book I felt like I have bits and pieces of information on a lot of issues, yet barely any in-depth information on anything in particular.

Perhaps the problem is that I’m just not the intended target-group of this book? After all, I’m not an Anglo-American businessman moving to Malaysia. Information about the choice of restaurants for business dinners depending on the ethnicity of my partners, or the tips and tricks for training a local maid are definitely not among the things that I need to know.

Below is a little selection of tips from the book.

Let’s see how useful all of this will be in the end. Reading surely was interesting. On a side note though, one can notice that the book is written by a Brit: clear advice is given on the kind of jokes that are appropriate AND it’s noted that socialising with the Chinese and the Indians might be easier than with the Malays – after all, one cannot meet the latter for a “relaxing drink” at a bar or a restaurant!