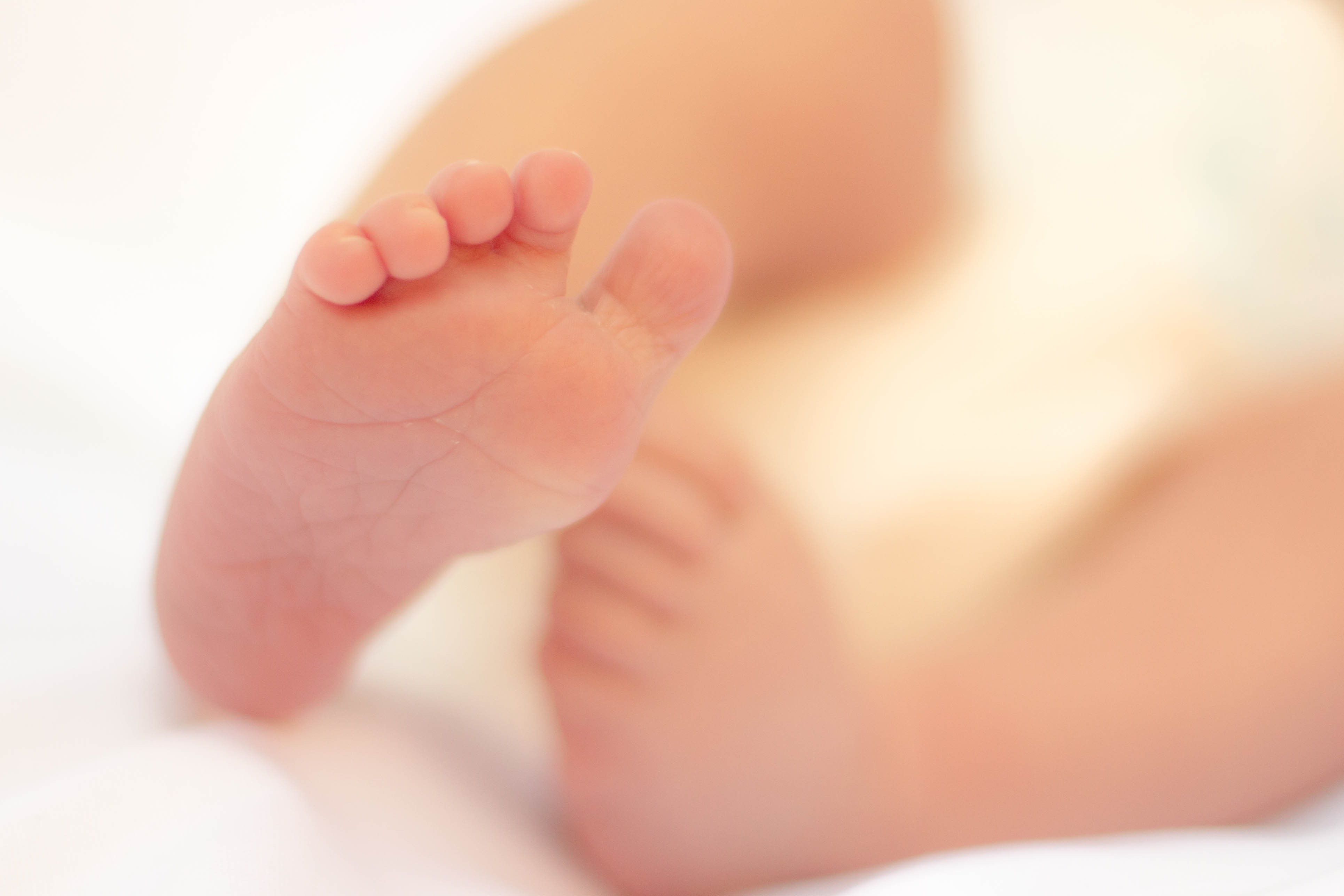 Two years after the arrival of our firstborn I am again preparing for birth. At least, as much as you can prepare for something as unpredictable as labor and childbirth.

Round 1: choosing the predictable

The first time around things certainly didn’t go according to my initial expectations and we ended up “ordering a baby” (you can read the full story here ). In other words, I exchanged the uncertainties that are an inseparable part of natural labor with cold calculated medicine and Birdy arrived via a planned c-section. It was not an easy decision but one I certainly don’t regret.

Of course, I have no way of knowing how things would have gone had I decided otherwise. Could I have had a successful breech birth? Would she have turned by herself after all? Or would the whole thing have ended up in a c-section nevertheless?

What I do know is that I got a healthy, happy, and peaceful baby, and had no problems with either bonding or breastfeeding. Also my recovery went well: the next day after the surgery I was already making (slow) trips to the hospital ward’s kitchen to make myself tea. After three nights I was released from the hospital, painkiller free, and could walk up to our 3rd floor apartment. I had pains from time to time and getting out of bed was pretty difficult for several weeks but, between learning how to take care of a newborn and the sleep deprivation, taking things slowly for a little while was not a problem.

Round 2: preparing for the unpredictable

As someone who already has a c-section behind her, also this time I was offered to choose between trying natural labor or planning another c-section. And this time around I’m making a very different choice.

To be honest, birth is not something I’d be looking forward to no matter which of the options I’d choose. It’s not something I’m going to enjoy either way, it’s just a different kind of pain and discomfort. And I definitely don’t have the feeling that I would’ve missed out on the whole “birth experience” thing the first time. Neither do I care much for completely natural childbirth, painkillers and modern medicine are a wonderful things as far as I’m concerned.

That said, I have decided against planning another c-section. For one, I don’t want to take for granted that recovery will again go as well as the first time and now I have toddler to take care of. I’m not ready to give up lifting her up just yet, and that’s something that would be completely forbidden if I had another surgery. Neither am I ready to give up on the theoretical possibility of maybe one day having a third child. I’m not yet sure that I even want another kid ever but I’m certain that I don’t want to have three c-sections.

Fortunately I’ve learned that I’m an almost perfect candidate for the so-called VBAC (vaginal birth after c-section) because enough time has passed since Birdy’s birth and because the c-section was done due to her being breech as opposed to something going wrong while labor. As this baby, after three months of flipping around every two weeks, has decided to position himself correctly after all, nothing stands in the way of trying a natural birth.

So this time around I’m doing my best to prepare for birth the old-fashioned way. I have attended another birth class, partially to refresh the knowledge that I never used the first time around, partially to meet other moms-to-be. I have included raspberry leaf tea and dates in my daily menu and, when my midwife offered to try birth preparation acupuncture, I decided to give that a try as well. Whatever might help!