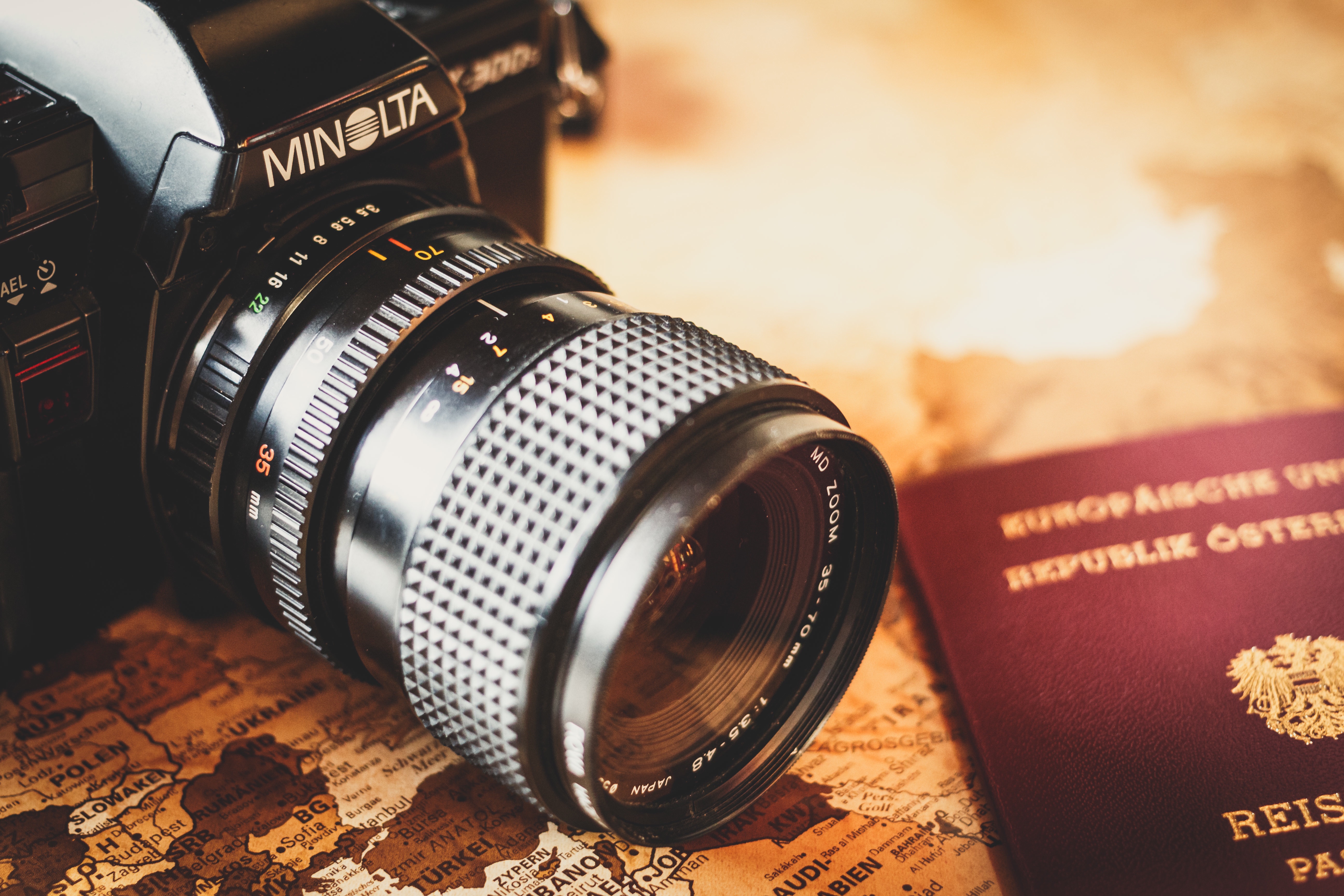 If you have ever left your home country, or even your home city, chances are you have encountered the question: where are you from?

Depending on how far away you are from “home” and the complexity of your biography, the answer to this seemingly simple question can be anything but straightforward. Does it mean a country, a region, or a city? The place you were born in, lived the longest, or where you reside right now?

And just the fact that you are on the receiving end of this question means that the one who asks has – for one reason or another – decided that you are not from here.

Where do I come from?

When encountering this question, I usually reply that I come from Latvia. After all, it is the place where I was born and have lived around 2/3 of my life in.

Coming from a small country of roughly 2 million people has both its pros and its cons. On the one hand, rarely anyone outside Europe has heard about it so my answer is often met with vague nods or more questions. On the other hand, I rarely have to deal with stereotypes – as there aren’t that many of us on the planet, oftentimes I am the first Latvian a person has ever met. (If that’s not a good motivation to leave a good impression, I don’t know what is!)

It’s even more interesting when, instead of asking directly, people make assumptions about where I might be from. As a social scientist, I’m quite fascinated about how these conclusions are made and what they say about the person asking.

Frequently you are judged based on how you look, in my case, my red hair and fair skin. I’ll remember how, while visiting a tea plantation in Malaysia, an Austrian couple asked me whether I was English. Was it the hat that I was wearing that lead to that impression? Either way, when I smilingly replied that I come from Latvia, they told me that they visited Bulgaria a few years ago and really enjoyed it.

Well, that’s nice to know as I’ve never been there myself. Aside from sharing the “Easter European” label Latvia and Bulgaria don’t have that much in common. In fact, the driving distance between Riga and Sofia – the capital of Bulgaria – is 2300 kilometers. Driving from Riga to London is about the same distance and would likely take less time as the roads are better.

Other times people make assumptions about your origins based on how your language sounds, or your accent in a foreign language. As I have learned in the past years living in Germany, the people here believe that Latvian sounds like Swedish, Danish, or Finnish. Once, while chatting with a Latvian friend in a tram in Bremen, we eavesdropped on two older gentlemen who were having a lively debate whether we are Danish or Swedish. After a little while we couldn’t help ourselves but interfere and explain that neither of them is right.

I have also observed some quite fascinating national differences in making these assumptions. For example, here in Germany my Asian-looking husband often gets asked where he comes from really or originally, as people are not satisfied with the answer “Germany” or “Hamburg” despite his mother tongue being German. He has even received compliments on his language skills!

Compare this to the UK – a country much more used to mixed origins of its inhabitants – where, at least in my limited experience, people are more likely to listen to your accent than judge you from your looks. So, after having a in chat with a guy during our whisky tour in Edinburgh, hubby got asked whether he comes from the Netherlands. Certainly not an assumption a German would be likely to make. 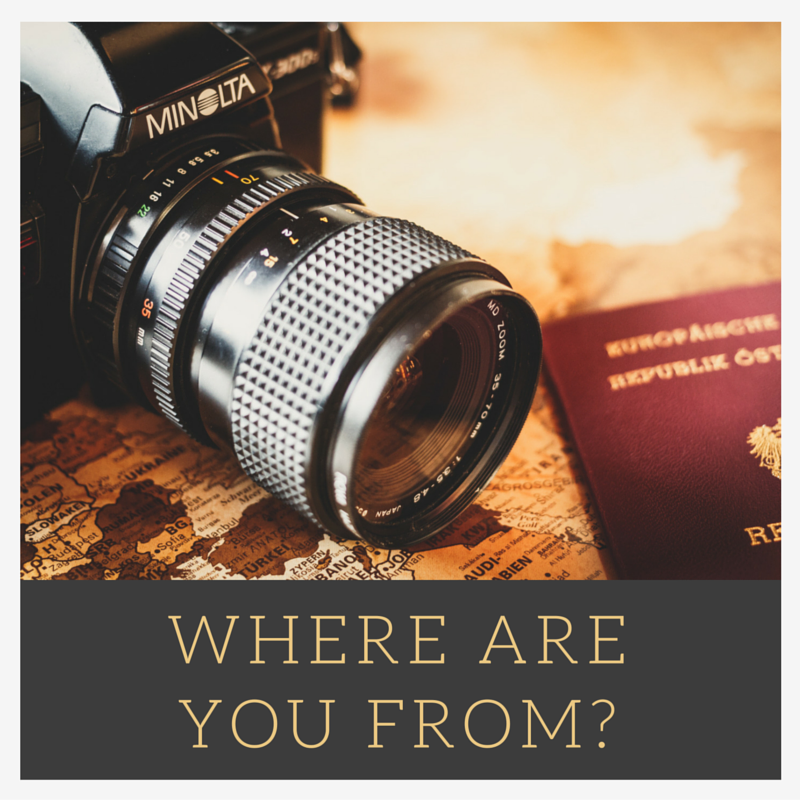 I would love to hear from you, dear readers: where are you from? Have you experienced any funny questions or situations regarding this question?