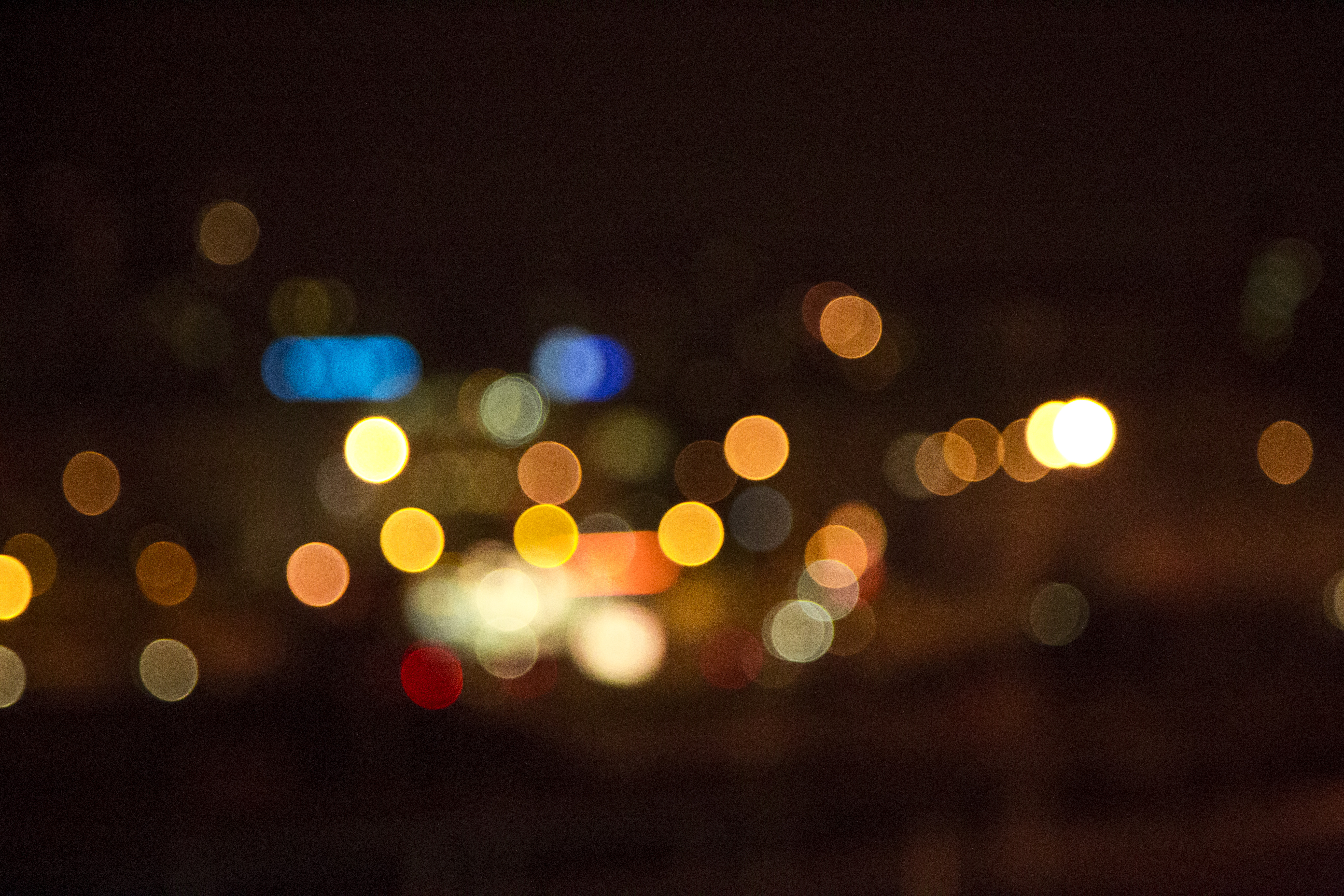 Have you ever heard the German saying: “give the devil a finger and he’ll take the whole hand”? It is a fairly fitting tagline for the story of how we introduced Birdy to YouTube.

It all started quite innocently with me looking up some German nursery rhymes that the little one has been singing in the kindergarten but I didn’t know the lyrics of. She really enjoyed the videos so, to achieve a little linguistic balance, I also introduced her to some of my favorite Latvian children’s songs. A little while later we added some more of our childhood favorites to her rapidly growing playlist. Around that time she learned to say “more!” and “again!” so we were in for seemingly endless repeats of “Let it Go”, baby panda videos, and the Latvian alphabet song.

Fast forward two months and our little one can clearly demand what she wants (or doesn’t want) to watch, points out everything she recognizes and tries to sing along to some of the songs. Anyone can guess what “Aja do! Aja do!” means? It surely isn’t that difficult?

As fun as it is to watch baby animals and Disney songs, I’m looking forward to the time when Birdy is a bit older and we can introduce her to other of our childhood favorites such as Star Wars and superheroes.

And, speaking of YouTube and superheroes, let me tell you about a great opportunity, especially for those of you whose kids are a bit older:

DC Kids is giving away a €100 Amazon voucher, which makes it a great time to check out the DC Kids YouTube channel with superhero videos in several languages and the DCKids.com webpage where kids can play games, download free printable activities, read comic books, and more.

Below you can watch a fun video from the freshly launched Batman Unlimited series and enter the giveaway for a chance to win €100 for shopping on Amazon!

Disclosure: I was compensated for writing this post. All opinions are my own.