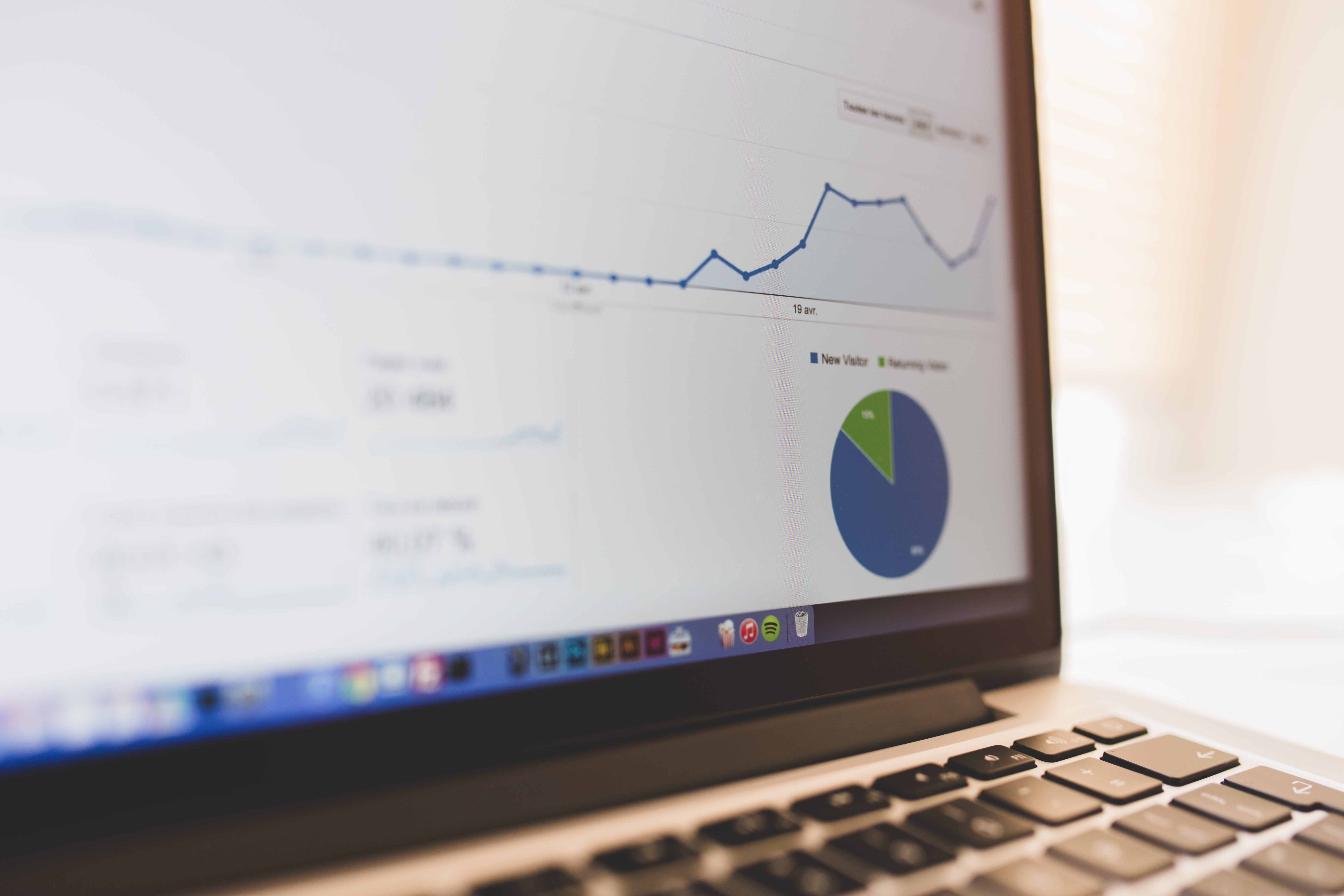 Once a year comes to an end it’s always fun to look back and see which posts have attracted the most attention. Scroll down for a countdown of the best posts of 2015 from Let the Journey Begin!

#5 – A walk around Hamburg Altona, Germany

I wrote this post for the awesome Show Me Your Neighborhood Around the World series. It’s a walk around our district in Hamburg with plenty of photos of houses, parks, markets, and more. Just looking at the pictures makes me a little nostalgic for summertime.

#4 – Is Bilingual Better? A Look at the Research

In this post I let the scientist side of me come out to play. I tried to make sense of the conflicting information about the potential benefits that being multilingual has for our brains. I focused specifically on studies about babies and young children and found that there indeed might be some perks of being exposed to several languages from a young age.

#3 – Read Around the World Summer Series – a Book from Germany

In the summer  I was participating in a fun event called Read Around the World and presented an incredibly cute German book for toddlers called Die Eule mit der Beule. It’s a story about a little owl who has her bumped her head and all the animals who try to help her to feel better. This wonderful little book has been among Birdy’s favorites ever since she first saw it.

This is a post I wrote for the Raising Multilingual Children Blogging Carnival. It’s a collection of various multilingual resources for kids, both printed and digital, as well as valuable suggestions for implementing them. Great for any parent who’s raising their kids with more than one language!

Written to mark UNESCO’s International Mother Language Day this post answers the most frequent questions me and my Latvian friends and acquaintances encounter while being abroad or when talking to foreigners. A little spoiler alert: yes, we do have our own language, and no, it’s not similar to Russian.

This post almost made it into the top 5 and I like it a lot so I’m including it anyway. It’s part one of my Baby’s 1st Year German Style mini-series and covers the best things I learned while attending Germany’s most popular mom and baby class. 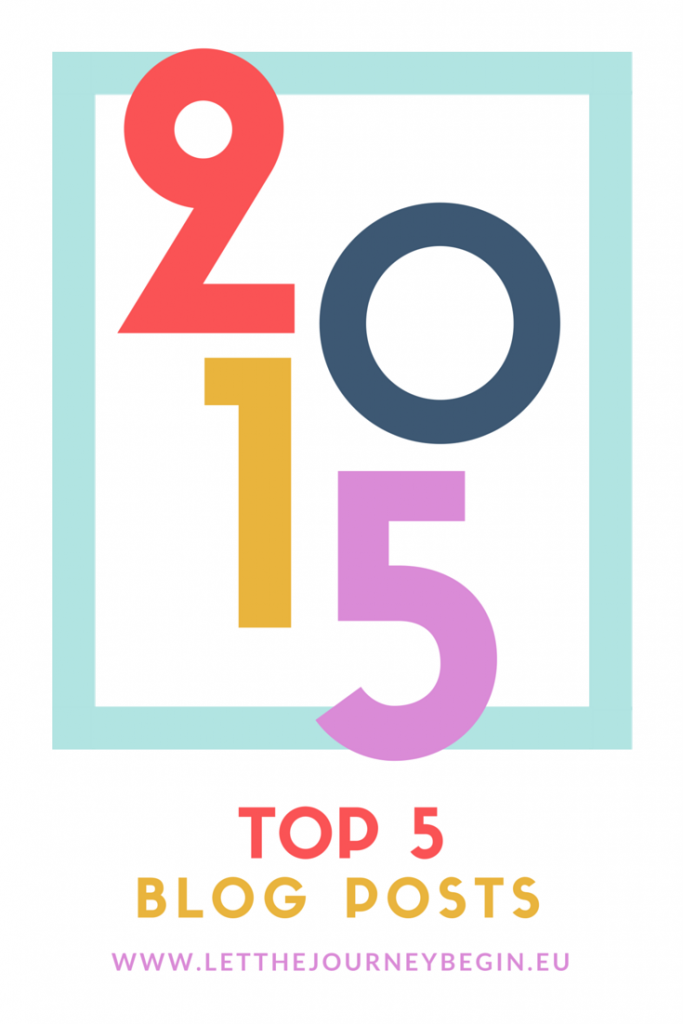 Before I wrap this up, here are a few best posts from 2014 that have continued to do exceptionally well over time:

Thank you for coming back, dear readers. I am looking forward to seeing you again in 2016!