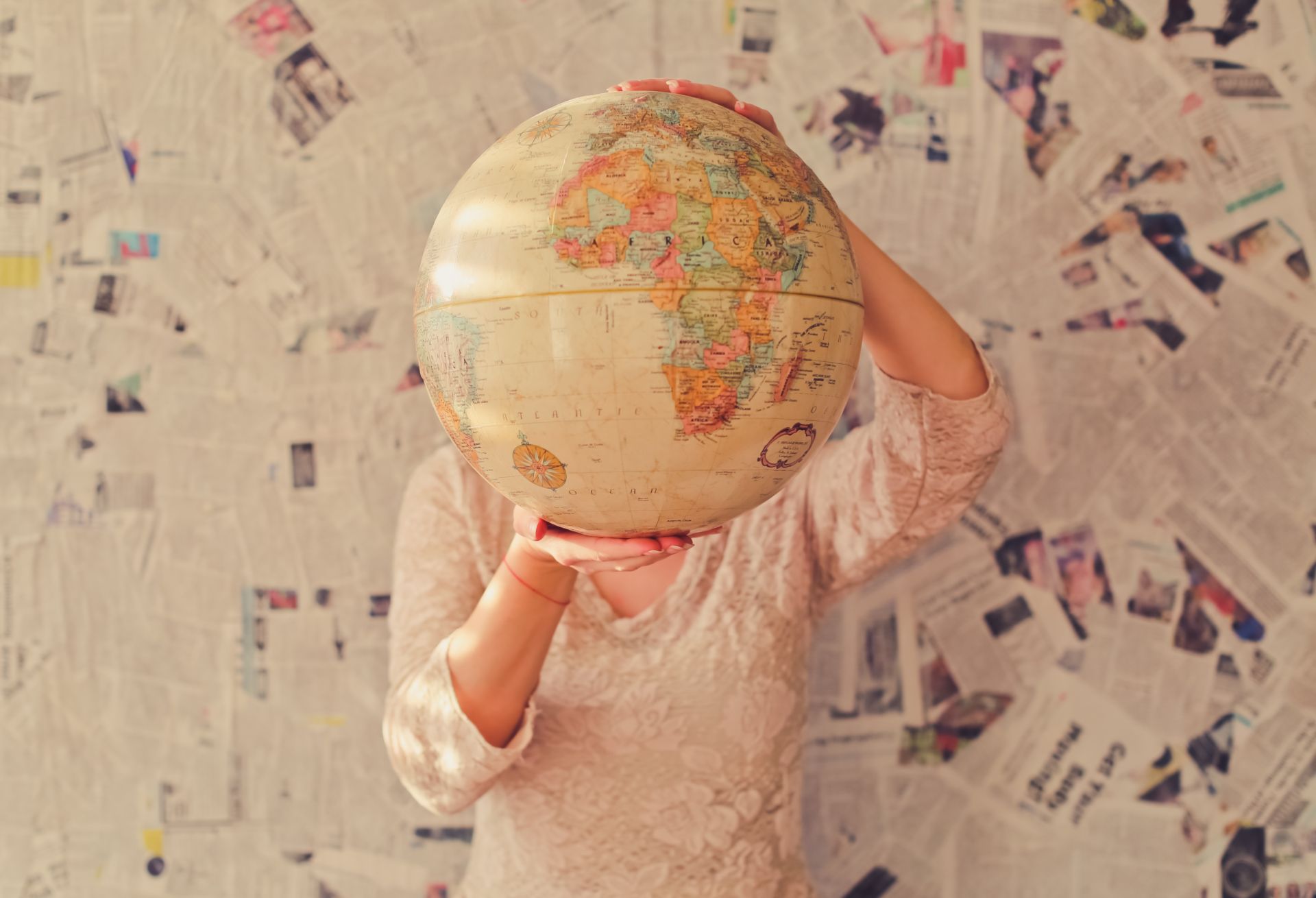 I was a shy child who often preferred to stay home reading a book to going out on adventures with other kids. As a teenager, I was at times more comfortable with telling my deepest thoughts and emotions to my diary than sharing them with a friend. Yet I am sure that many people who know me today would describe me as extroverted rather than introverted.

How can that be? I think it might have something to do with language.

When I was 11 years old, my parents sent me to an international camp and I subsequently became an active member of the youth organization that organized it – CISV. The month-long camp, as well as the international meetings, seminars, and workshops that followed it over the years, took place in English. I got to meet people from different continents, learned a lot of exciting things, and had loads of fun. I was learning to become more extroverted and I was doing it in English.

As English was not my native tongue, I could play with this language and didn’t face the same borders or limitations in it. (Have you ever noticed that it is both easier to curse and say “I love you” in a different language?) Over the years English grew into my language for multicultural communication, travel, and friendships with people from all around the world.

It appears that I’m not the only one noticing changes in my personality based on the language that I speak.

According to researchers who questioned over 1000 bilinguals, nearly 2/3 confessed that they felt “like a different person” when speaking a different language.

Two studies (here and here), done as far back as the 1960s, showed that both French and Japanese bilinguals living in the US change the content of their speech depending on the language they use. A newer study on this topic found that, when taking a personality test in English and in Spanish, Mexican Americans score higher on extraversion, agreeableness, and conscientiousness on the English version of the test. 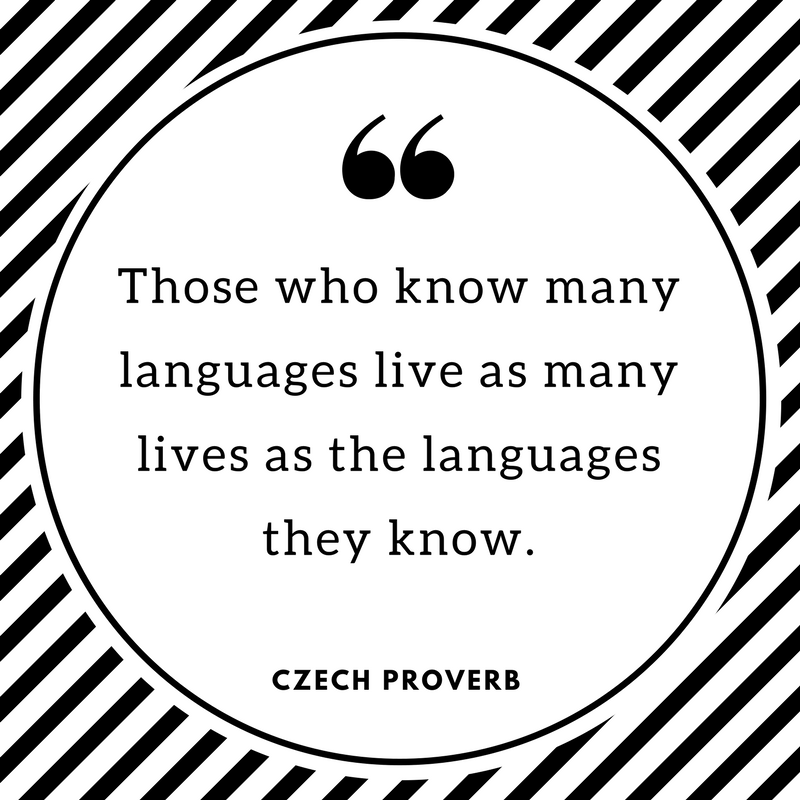 Three languages, three versions of myself

I certainly notice such differences in myself. To this day, my English-language personality remains my most outgoing and confident self.

In contrast, my German-speaking personality has experienced a remarkable growth over the last few years. I used to feel trapped when speaking German, there was so much I wanted to say but I felt awkward expressing myself. Despite having become more or less fluent in the language, my German personality remains a little stiff and socially inept with a tendency to double-guess herself.

I suppose my Latvian-speaking personality remains the most balanced of the three. It has neither the increased extroversion of the English nor the stricter self-critique of the German. After all, it is my mother tongue and my most spoken language for the first two decades of my life.

I know for certain that it also has to do with fluency. To even think of having a “personality” in a language, you need to achieve a level of fluency where you stop translating yourself from another language. I certainly cannot speak of my Russian or my French personality, my knowledge of the two languages if far too rudimentary for that.

So does the language that I use affect my personality?

It may, to a certain extent. But it is not what makes the most difference. I express myself in different ways in each of the three languages that I am fluent in, but it likely has more to do with the context that I learned (and use) these languages in.

The language that I use does not make me a different person but it brings a different facet of my personality to shine.

How about you, my readers, have you noticed any differences in the way you think or express yourself when using a different language?

P.S. If you are interested in the connections between different language, different personality “Through the Language Glass: Why the World Looks Different in Other Languages” by Guy Deutscher is a great book.