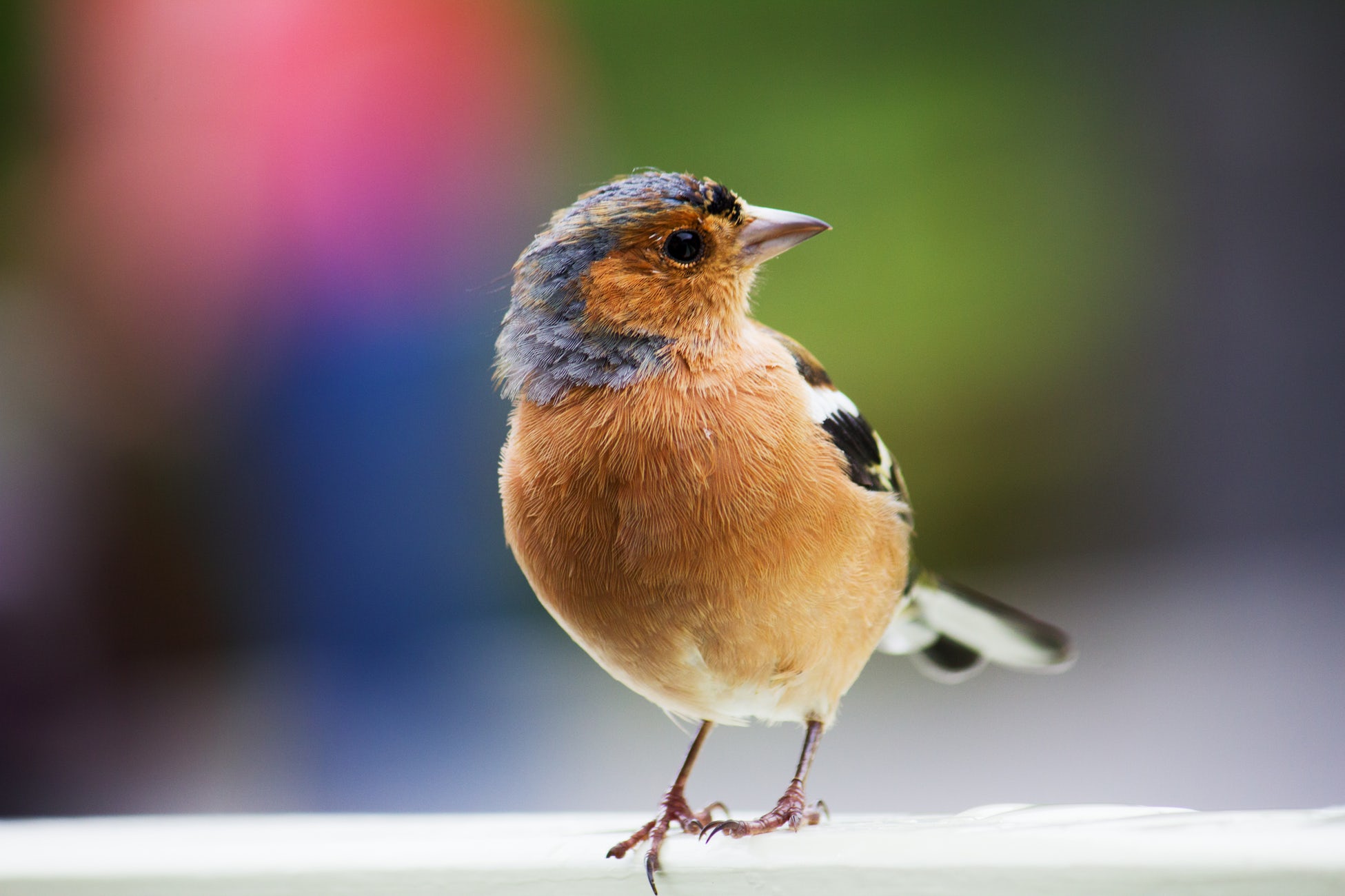 As another year rolls to a close, it is again time to take stock of our firstborn’s language progress. Growing up with three languages continues working well for Birdy and her language skills in Latvian and German – our two main family languages – are age appropriate overall.

These days our 3,5-year-old aks ‘why’ a thousand times a day, tells stories, and makes up her own songs. She loves telling us what we should say (to her, to each other, to other people) and, it seems, each of her body parts has their own will. Her eyes don’t want to close, her legs don’t want to walk, and her belly feels everything from happiness to disgust. Apparently, she has a strong (and quite literal) “Bauchgefühl” – gut feeling.

Of course, Birdy still makes mistakes in both languages. For example, the past tense of irregular German verbs is a typical mistake at this age (gegehen vs. gegangen, getrinken vs. getrunken etc). In turn, common stumbling stones in Latvian are the conjugation of verbs as well as prefixes and suffixes. The results are at times quite cute, for example, the Latvian ‘nogāju‘ – a form of the verb ‘go’ that I had not seen outside of old books.

Perhaps my most favourite thing to observe is Birdy’s inventiveness with words and language. In particular, her tendency to create new words in Latvian or German if she doesn’t know the right word in either language. Her method is simple and ingenious: take the word in German and ‘Latvianize’ it. Or take the word in Latvian and ‘Germanize’ it.

These and other creations may sound cute and silly but they actually underline how well she grasps the basic structure of word formation in each language. Plus Latvian and German words can be very similar in many instances so her method, likely, is at times successful and goes unnoticed. With some words, for example, “vurstiņš” (Wurst, i.e. sausage), she knows the right one (desiņa) perfectly well but prefers using her own creation. I suppose it just sounds better!

Inventing new words aside, Birdy at times uses German words when speaking Latvian to me. This happens especially right after daycare when she needs to switch languages and translate the events of her day. Mixing in German words in Latvian sentences is not something I’m particularly concerned about for a number of reasons.

First of all, I do it myself all the time. I use German words in English conversations with my husband and English words in Latvian conversations with my friends. Code-switching in itself is nothing bad. That said, I always make sure to repeat the sentence in Latvian using the right words to make sure that she has the vocabulary in both languages.

Secondly, the use of the German words and phrases often happens because she either doesn’t know (or cannot think of) the right word in Latvian or because she retells something she hasn’t fully understood. The first is an opportunity to catch-up on vocabulary, the second a chance to explain and help her to understand.

Alongside Latvian and German, Birdy is also picking up English from listening to us parents speaking to one another. From around the age of three, she started asking us to translate what we have said or talked about with each other. Occasionally she also asks how a certain word or a phrase is said in English.

Repeating phrases that we say is something that she has done already since the age of two: “Let’s go home!” “Where are you?” “I want cookies!” etc. These days she steps it up a notch and, if she wants me to tell something simple to her dad, she phrases it in English. For example: “saki: thank you, Daniel!” (‘saki‘ means ‘say’ in Latvian).

Several months ago we playfully tested how much English she understands are were surprised about the results. We asked her what certain words mean, of course keeping it on a level relevant for a three-year-old. She either translated easily to both German and Latvian or replied that the word means something you eat, something you wear, or something you do. 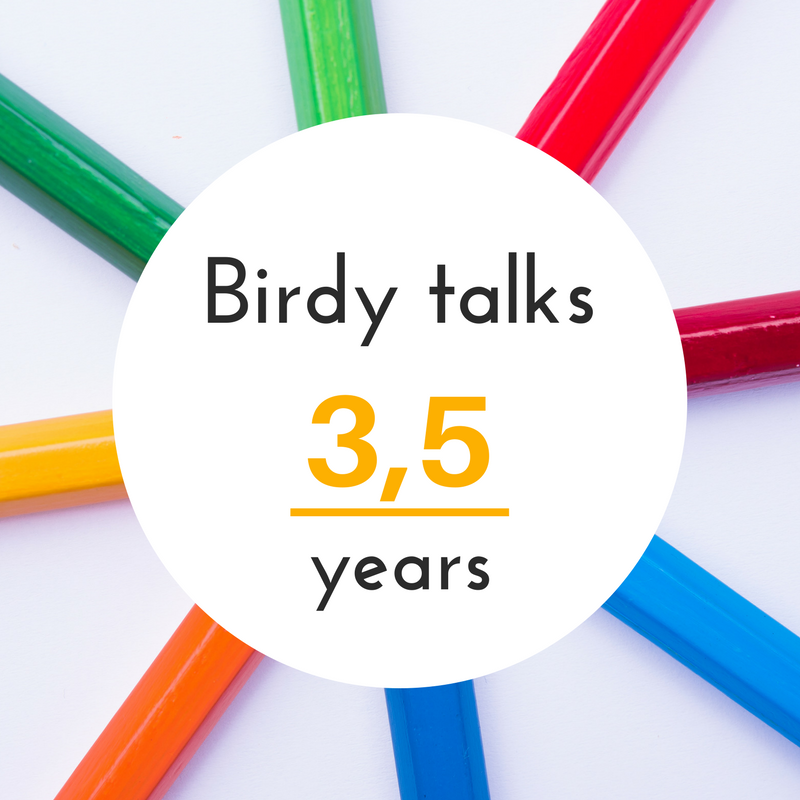