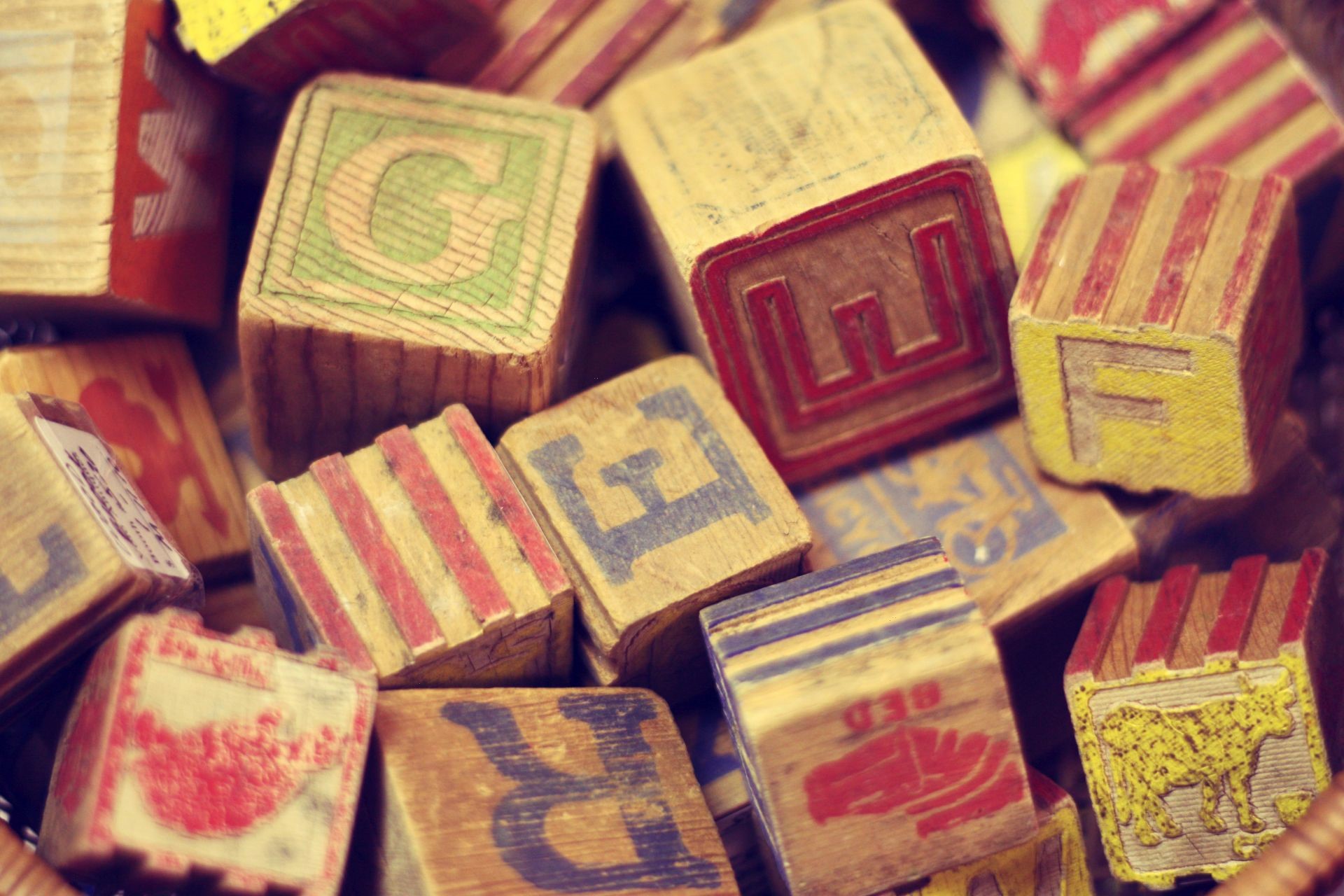 In our little multicultural and trilingual family we use three languages on a daily basis – German, Latvian, and English. Here’s how we manage this language mix in our day-to-day lives.

To begin with, we are applying the method known as OPOL – one parent, one language: Birdy and Bamm-Bamm hear Latvian from me and German from their dad. And then we parents make things a little more complicated and speak English with each other. Oh, and during our weekly family dinners their granddad talks to them in Cantonese.

This hodgepodge of languages not only attracts curious looks when we are out and about, it has also lead to questions: aren’t we confusing the kids? Should we stop speaking English and switch to completely German?

If I have learned one thing by following several awesome multilingual parent bloggers over the last few years is that, if you want your child to grow up speaking several languages, two things are necessary: exposure and need.

Therefore, we have little reason to worry about the future German skills of our kids – they hear it every day from their dad, the German side of the family live nearby, and they are exposed to it at the daycare from the age of one. Latvian – our minority language – might be a little more difficult and, sooner or later, will likely require conscious effort on my part.

So, for the sake of our children learning proper Latvian, my goal for the next couple of years is to avoid speaking too much German in front of them. Of course, it cannot be avoided that they will hear me speaking some German, especially with my in-laws or at the daycare. But I want to make sure that Latvian is firmly established as the one and only language of communication between us and, in order to achieve that, the less majority language they hear from me the better.

Quite conveniently, this consideration also means that it probably would not be a good idea to start using German between hubby and me – something that has been suggested by some family members who are afraid that we will confuse the “poor children” with too many languages. I say “conveniently” because switching from English to German would require a lot of effort. Trust me, it is not easy to break a communication pattern that has been in place for so many years! From the day we met, the two of us have spoken English with each other and speaking German feels completely unnatural. We can never manage more than a couple of sentences in German, one of us automatically switches to English and the other one follows suit.

The current plan of our trilingual family is to continue with German and Latvian as the languages that we use in active communication with the kids. As we can already observe, they will gain a decent passive knowledge of English which could prove to be quite useful latest by the time they go to school.

Are you raising your kid(s) with several languages? We would love to hear some experiences and tips in the comments!

Trilingual family: our experience so far

Check out these posts to learn more about our linguistic journey, the kids’ language development and the challenges along the way:

Want to know more about raising multilingual kids? These articles will get you started: