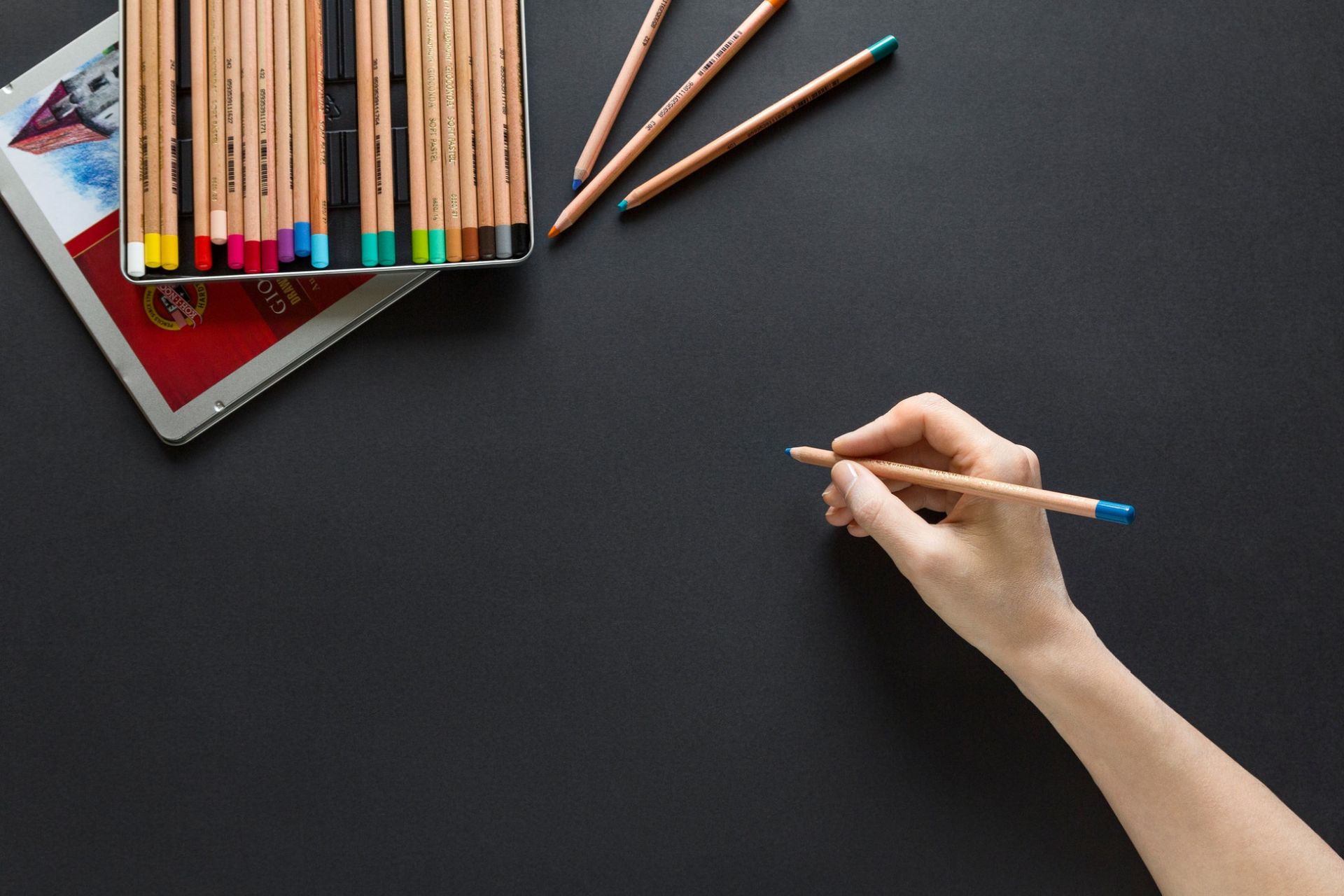 Over the past month Birdy has been adding new words to her vocabulary almost daily and her language is currently an adorable mix of Latvian, German, and animal sounds. She appears to understand both Latvian and German equally well and uses the words that she either hears most often or that are easier for her to pronounce.  Currently the only thing she can consistently say in all of our three family languages is goodbye – atā atā, tschüss, and bye bye.

This mishmash of languages inevitably raises the question: should we start reinforcing language consistency? In other words, should we pretend not to understand our bilingual child if she uses the “wrong” language with either of us? 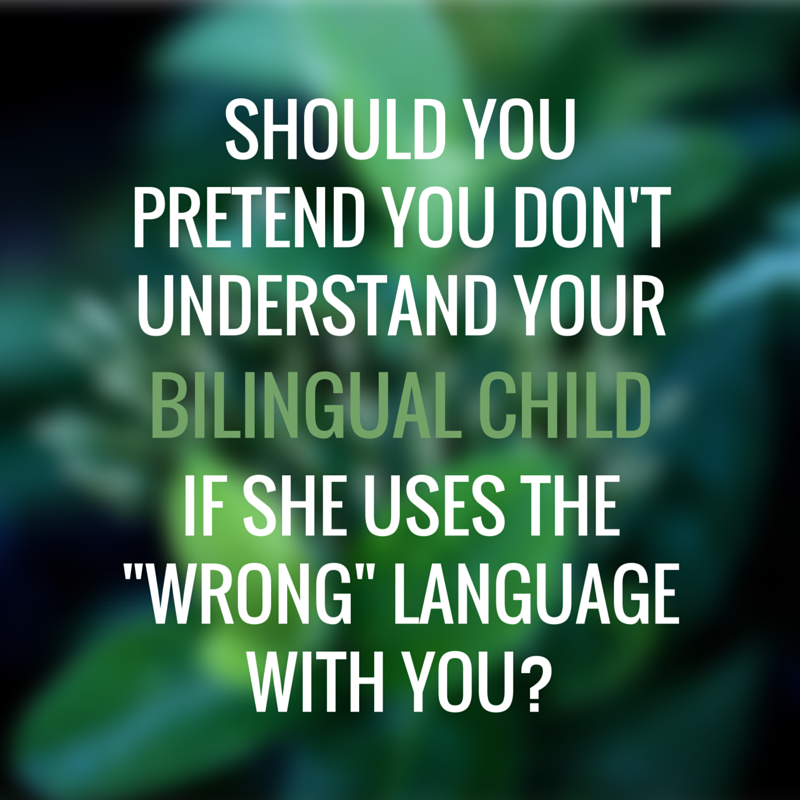 In one of the articles that was submitted for the blogging carnival that I recently hosted, Olena from Bilingual Kids Rock suggests exactly that. In the post Why I Wasn’t Excited When My Child Spoke Her First Words she recommends pretending not to understand what the toddler says if she or he uses the “wrong” language. According to her, language consistency should be encouraged from the first words and it is motivating the little one to use the “right” language with you and thus preventing your offspring from becoming merely passively bilingual.

I understand Olena’s rationale, I really do. But following her advice and pretending not to understand my 1,5 year old who doesn’t yet have that many words feels completely wrong to me.

Isn’t communication the main purpose of language? And if so, isn’t it counterproductive to artificially misunderstand a child who is just making her first steps in verbally expressing her wants, needs, and observations about the world? Does it matter if each particular word is in German, Latvian, or an animal sound?

The way I see it, we can become more serious about language consistency once Birdy is a little older, for now ease of communication is much more important. So, if she requests “nochmal!” (again in German), I just ask “vēlreiz?” (again in Latvian), she nods or says “ja” (which, as it happens, is the same in both languages) and we carry on.

In the meantime we are playing the language game suggested by Annabelle from the Piri-Piri Lexicon in another article submitted to the aforementioned blogging carnival. The game is brilliant in its simplicity and great for building vocabulary as well as raising language awareness. These days in our household you can often hear sentences like: “Yes, daddy says nochmal, mommy says vēlreiz” or “that’s right, daddy says bär (bear), mommy says lācis”.

Is our approach going to work or are we messing up already? I suppose time will tell.

P.S. If you’re interested, Annabelle tells more about the game and the research behind it in her interview on the Bilingual Avenue podcast.