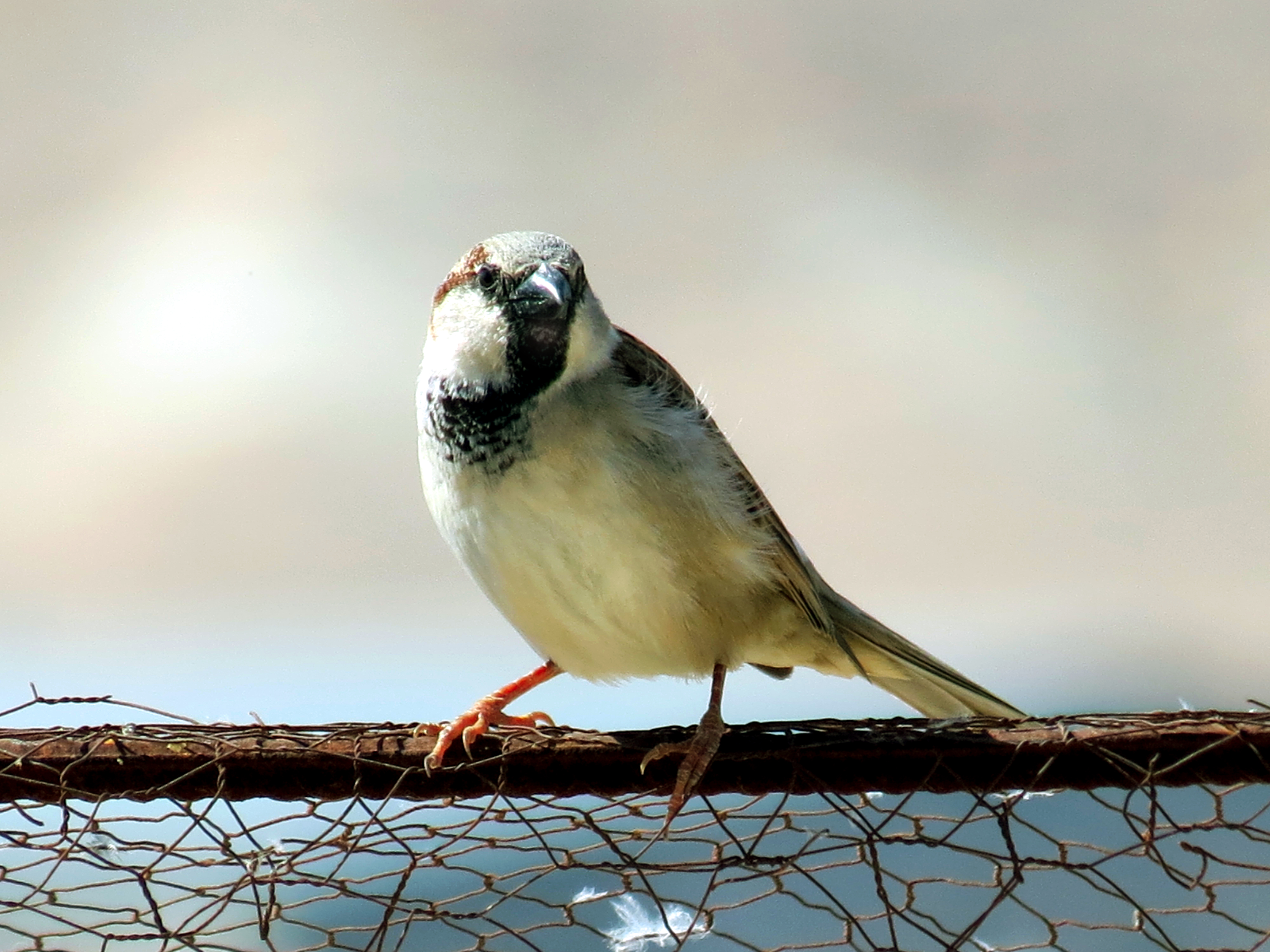 There are more than 7 billion people on this planet and they speak around 7000 different languages. But did you know that half of the Earth’s population speaks one of just 23 languages? Yes, that’s right, 50% of the planet speaks in one of 0.3% languages. Many of the other languages are spoken only by small communities and over 3000 languages are considered to be endangered.

One of the main criteria that makes a language “endangered” is whether it is being passed on to the youngest generation. In other words, if parents (and grandparents) stop teaching their language to their offspring, the language will die. It’s not difficult to understand why people choose not to teach these small languages – isn’t it so much more useful to learn the big ones that open more doors and could provide better education, career, and other life opportunities in the future? These language giants are often also more prestigious than their much smaller siblings.

My own native tongue – Latvian – with its estimated 1.75 million native speakers wordwide is certainly a small language but by no means endangered.  Yet those of us who live abroad, just like many immigrant groups all over the world, may encounter doubts about the value of passing on their native tongue.  Isn’t it more important to speak the majority language? Moreover, families who continue using their heritage language are sometimes seen as unwilling to “integrate” in the host society.

Well, I completely disagree with such prejudice. Here are some reasons for learning (or continuing) to speak a small language. I’m sure these are just a few and there are many, many more so please add yours in the comments!

The benefits of speaking a small language

Language is something that is passed on from one generation to the next and sharing a language helps nurturing strong bonds within the extended family. The ability to freely converse with grandparents, aunts, uncles, and cousins back in the home country is an important reason for many immigrants to teach their heritage language to their children.

2. Gain a better understanding of the people and the culture

If you really want to understand a country/region or a culture you have to know their language. It enables you to speak to a wider variety of people and, perhaps more importantly, each language’s unique, often untranslatable ways of expressing the world tell so much about the culture of the people speaking it.

3. Enjoy having a secret language

Since so few people elsewhere in the world are likely to understand you when you speak your small language, you can freely discuss anything and anyone without needing to worry much about who might overhear. While it can be quite liberating, exercise with caution!

As you are unlikely to accidentally run into other speakers of your native tongue, it can create an immediate sense of affinity when you suddenly do and, before you know it, you will have chatted away a small eternity with a complete stranger.

If you’re not yet convinced by the reasons named above, speak a small language for the sake of your brain: at the very least it might help you to stay sharp well into old age! 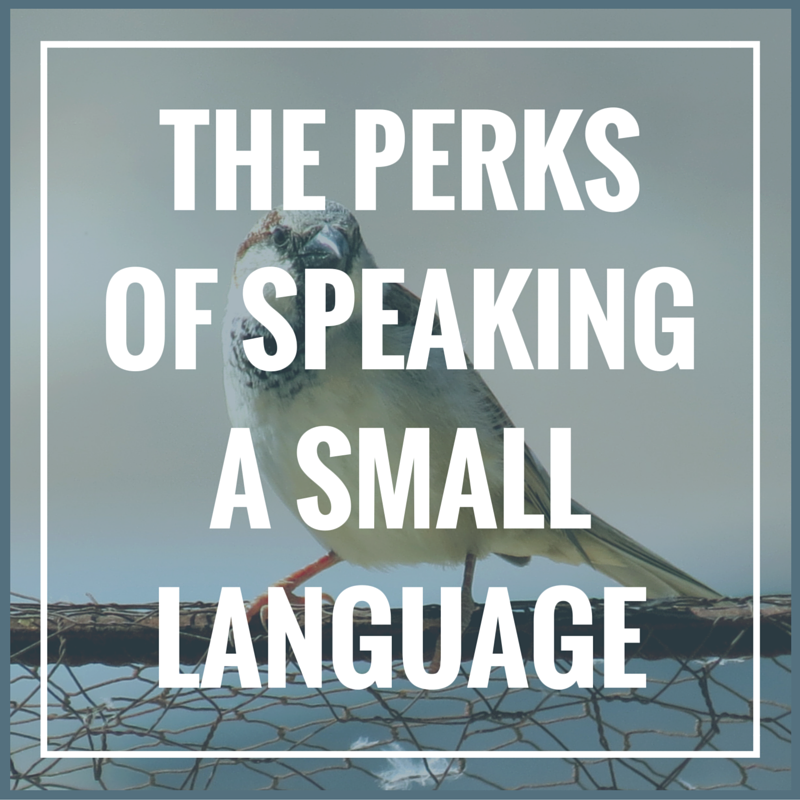