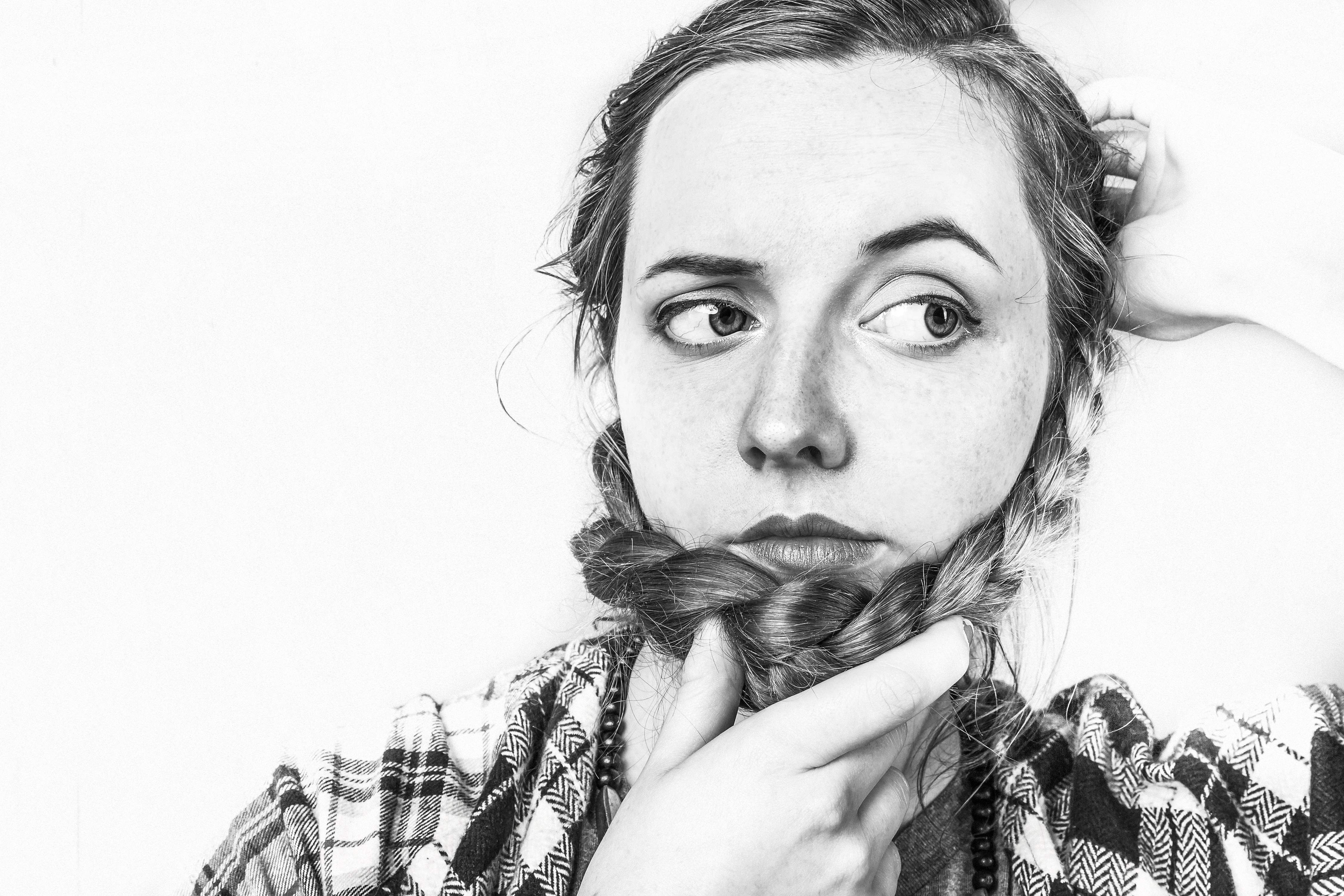 Every year on the 21st of February UNESCO celebrates the International Mother Language Day to mark the richness and diversity of the thousands of languages spoken across the globe.

As someone whose mother tongue is shared by roughly 2 million people in the whole wide world, I often encounter questions about the Latvian language. I asked my Latvian friends about their experiences and, while there may be no such thing as a silly question, we all get asked the same things over and over again.

Wonder no more – here is the ultimate guide to all you ever wanted to know about the Latvian language!

1. Do you have your own language?

2. Is it similar to Russian?

No, not really. I am sure that both Latvians and Russians who have encountered the other language after the age of six will vouch for that. Latvian and Russian may belong to the same branch of the Indo-European language family tree but that does not mean that the two are similar. If proximity in the language tree is any indicator, a native English speaker should have an easier time understanding a German or a Dutch speaker than a Latvian would have understanding a Russian.

3. What is it similar to then?

The short answer: Lithuanian, yet the two are not mutually intelligible. As most people who ask this question don’t know more about the Lithuanians either, let me expand on this.

The descent of the language outlined in linguistic family trees is one thing, but when we talk about, e.g., similarities of words, history can be just as important. Through conquests and trade links over the past centuries the Latvian language has been strongly impacted not only by the Russian neighbors but also by the Germans, and it shares some similarities with Estonian and Finnish. Curiously, 9 times out of 10 speaking Latvian here in Northern Germany has resulted in questions whether my conversation partner and I come from Sweden or Denmark.

4. Do you use the Cyrillic alphabet?

No, we don’t. And the reason for this is purely a matter of history. Latvian was only a spoken language until mid-16th century when the efforts of Protestant pastors produced first texts in Latvian, starting  with the Lord’s prayer. As not only the clergy but also the upper class at the time were German speakers, the Latvian alphabet was based on the Latin alphabet and used the old German shrift.

The modern day Latvian alphabet was born in the early 20th century and has its peculiarities. It does not have the letters  Q, X, W, and Y but makes up for this shortage by having 11 other letters – long forms of vowels like Ā or Ē, soft forms of consonants like Ļ or Ķ, and consonants like Š that replace “Sh”. Which brings us to the next question:

5. What is up with the “Latvianising” of foreign names? The meme is not a joke, a foreigner can have a difficult time recognizing their own name by the time the Latvians are done with it. In addition to having a slightly different alphabet (see previous question), all male names typically have to end with an “S” and all female names with an “A” or an “E”. There are some exceptions but these are few and far between.

In addition, adapting foreign names to Latvian is necessary to make them usable in normal sentences. You see, the Latvian language has seven grammatical cases and while, e.g., in German these are constructed with the help of articles, in Latvian it is the end part of the word that has to change – something that is not possible unless the word ends “correctly”.

This may be somewhat annoying (and it is the reason why I kept my maiden name) but is unlikely to change anytime soon. 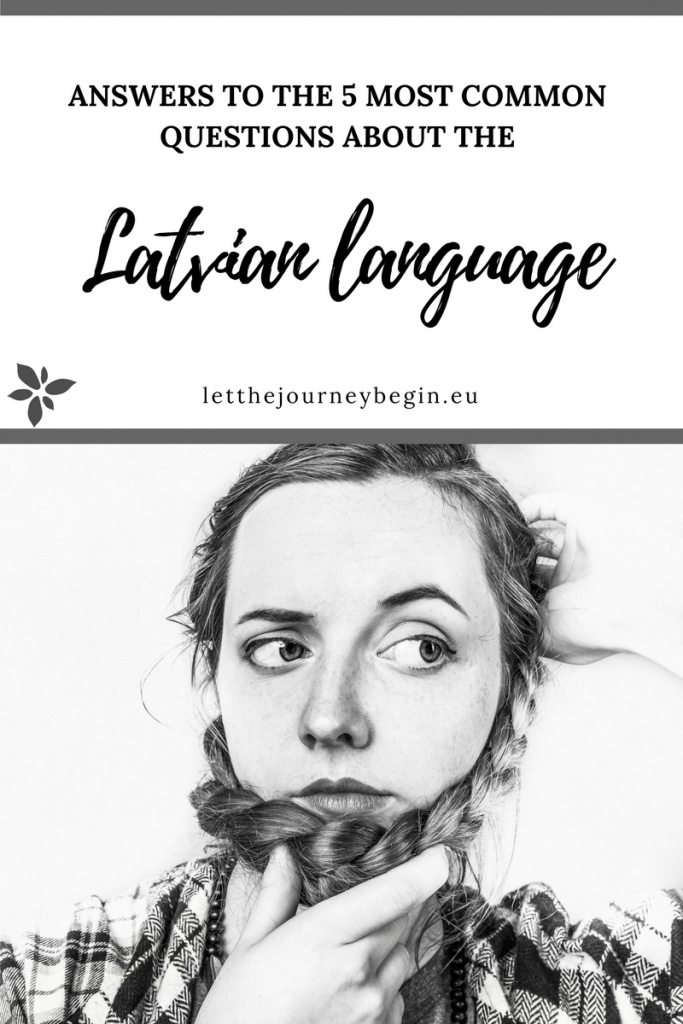